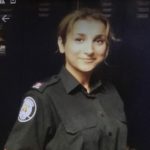 During her nearly decade-long stint as a Toronto police officer, Const. Firouzeh “Effy” Zarabi-Majd alleges she has endured “demeaning, sexist, racist and Islamophobic comments” and regular sexual harassment — discrimination that’s enabled by a “culture in which misogyny and racism are normalized,” she claims.

Zarabi-Majd’s allegations are detailed in a claim filed with Ontario’s Human Rights Tribunal last week, in which the 37-year-old Iranian-Canadian alleges workplace discrimination based on gender, race, ethnic origin and more during her time at 51 Division, a busy downtown detachment. -The Toronto Star

An arrest has been made in connection with an ongoing investigation of an incident in which a woman, police say, was sexually assaulted outside a Toronto subway station.

Officers said they have arrested 69-year-old Michael Hawkins from Toronto for sexual assault, as well as an indecent act.

The incident occurred on Sept. 1 around 5:30 p.m. outside of Kennedy subway station, police said. A woman, 40, was lying on the ground unconscious when police said Hawkins approached her and sexually assaulted her. He then “casually walked away.” -Global News 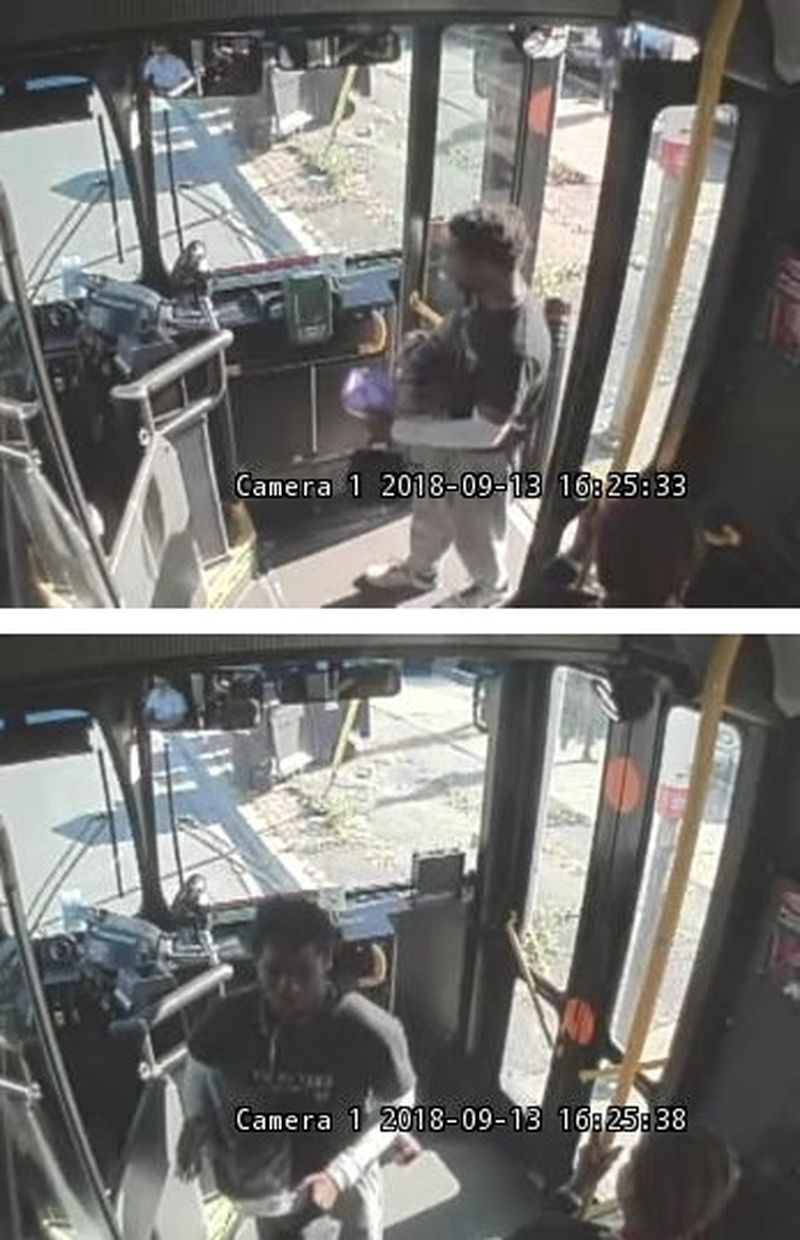 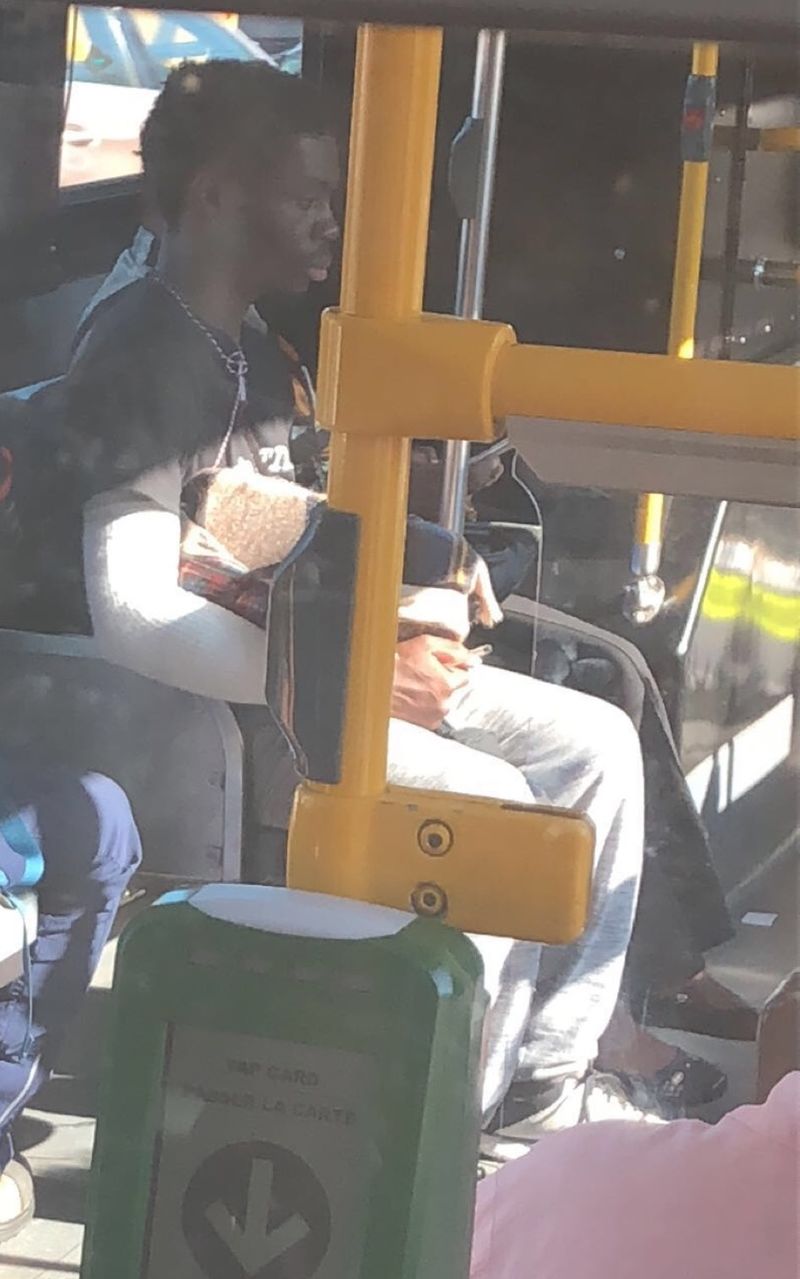 Police are seeking help in identifying the above suspect for a sexual assault allegation made against him on September 13. An 18-year-old woman reported that around 4.p.m the suspect approached her and sexually assaulted her. The incident happened in the Islington and Elmhurst area.

The man is described as black between 18-20 years, approximately 5’4″, had a small build, unkempt hair, and patchy facial hair. -The Toronto Police

Toronto police have made an arrest in a disturbing sexual assaulthttps://t.co/1L5yAsCJjp pic.twitter.com/cPNr0dg1Hm

I am Canadian. my country, city of Toronto is not perfect by a long stretch but I can tell you when I reported my sexual assault I was taken seriously and the offender was consequenced for his action. I will do my part support Ford and tweet for people to vote Republicans out.

#BREAKING: Disgraced entertainer Bill Cosby was sentenced to three to 10 years in prison for the drugging and sexual assault of a Toronto woman.https://t.co/4sEsQO6WxS

How survivors are confronting sexual assault on one Toronto campus https://t.co/A2GqRF7vRp

#BREAKING: Bill Cosby has been sentenced to 3-10 years in state prison for the 2004 sexual assault and drugging of Toronto woman Andrea Constand, The Associated Press reports.