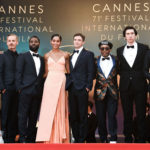 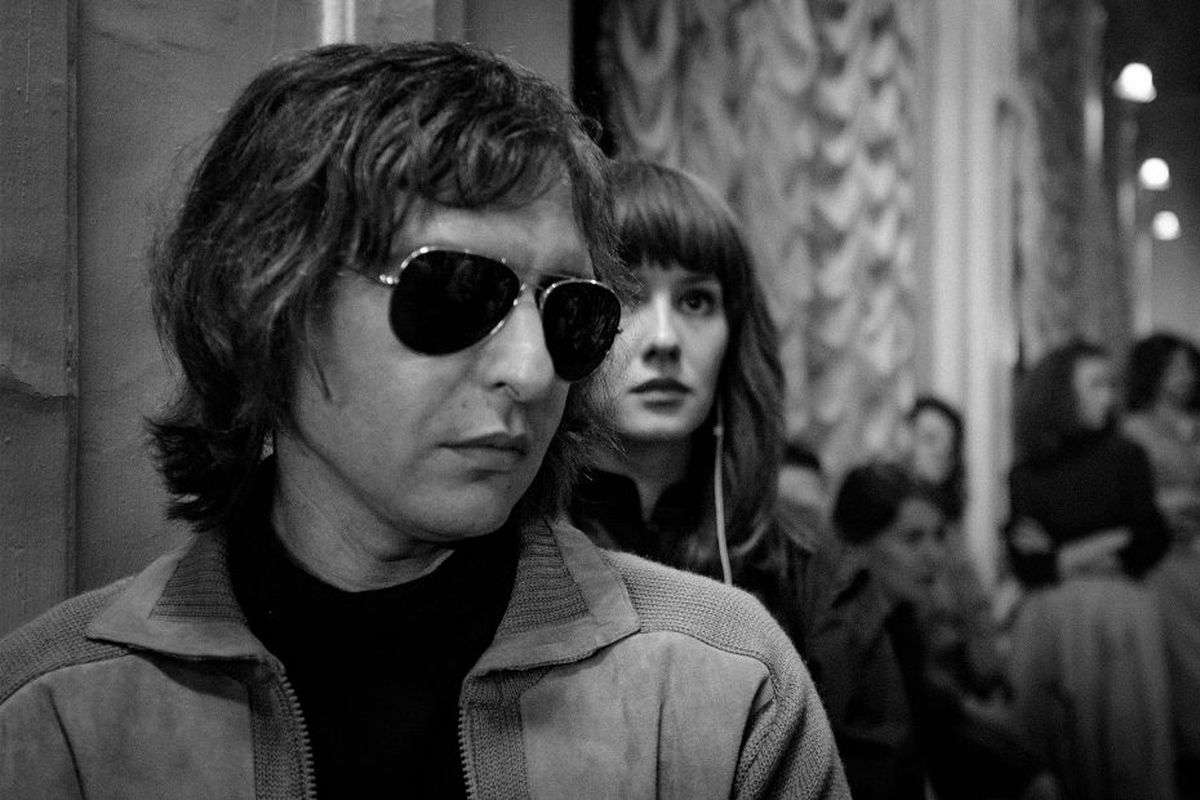 Only 19 of the 21 directors with films competing for the festival’s highest prize, the Palme d’Or, walked the red carpet. Two others — Iran’s Jafar Panahi and Russia’s Kirill Serebrennikov — were prevented from attending. Both directors have found themselves in conflict with their governments, and while neither of their films were directly political or critical, they both harbored a rich critical subtext. 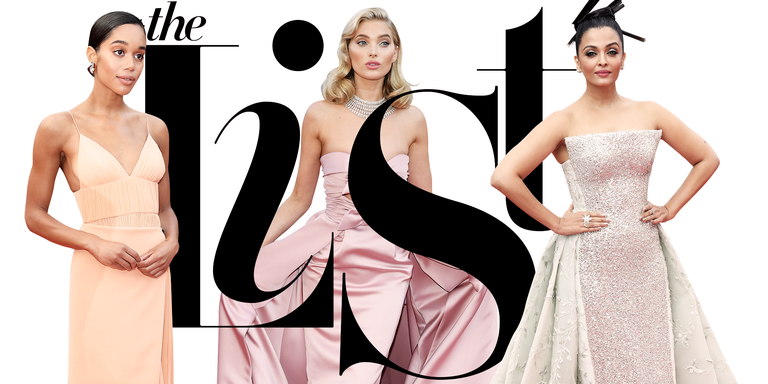 The director of Leto, Russian director and dissident Kirill Serebrennikov, wasn’t in Cannes because he’s under house arrest. His nonprofit was raided last summer by Russian law enforcement, allegedly because Serebrennikov is under suspicion of masterminding an embezzlement plot that caused harm to the state.-Vox

16 Black actresses staged a strong protest at the Cannes film festival this week to call out racism and lack of representation in the French film industry. pic.twitter.com/z8T9A1WQs4 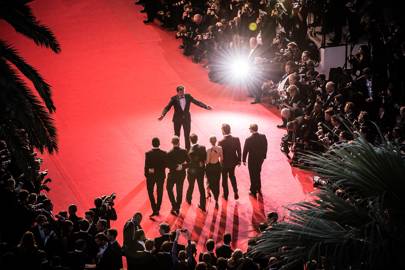 "It was made by Kenyans, it was made for Kenyans and now Kenyans can't watch it" – Rafiki director Wanuri Kahiu on the film's success at Cannes. pic.twitter.com/6Upfv1Ry2H

Here's the footage of Jean-Luc Godard's explanation and outburst with regard to canceling Cannes! #Mai68 pic.twitter.com/fJ5Szg8XZS 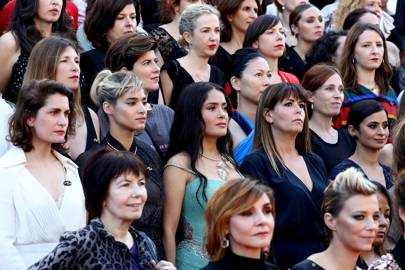 Thank you @salimaelboussouni for the gown at #cannes2018 #cannes #fun & Tune in to #WorstCooksinamerica #Sunday 9/8c on the @FoodNetwork #WorstCooks #Finale playing for #charity racetoerasems pic.twitter.com/EVlE6dFd6l 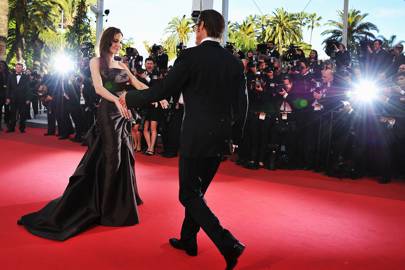 The Man Who Killed Don Quixote is presented at the @Festival_Cannes and across France tomorrow, Saturday 19 May, 2018 #QuixoteVive pic.twitter.com/ElsPcJ7XXd

Following a fantastic 71st Festival de Cannes celebration, today #2001ASpaceOdyssey is back in select cinemas, in glorious 70mm. Make sure to not miss out on the viewing of a lifetime. #2001Turns50 pic.twitter.com/PxxZQsfUP1

May 18th: The Cannes Film Festival, 500 miles from Paris, has begun its second week. It has continued uninterrupted by the events rocking France, but I’ve heard the students want to change that. #Mai68 pic.twitter.com/VxVn7ai1sF 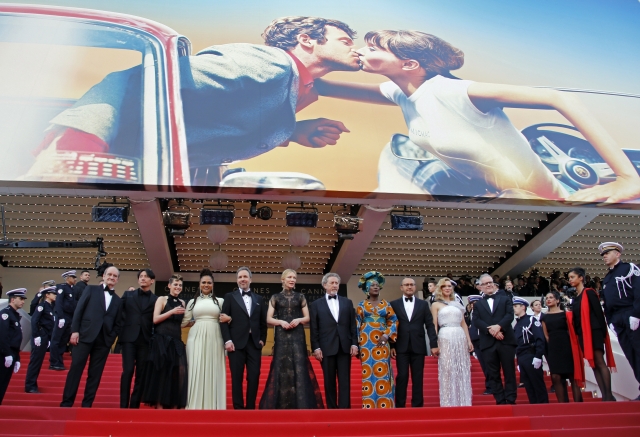