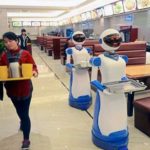 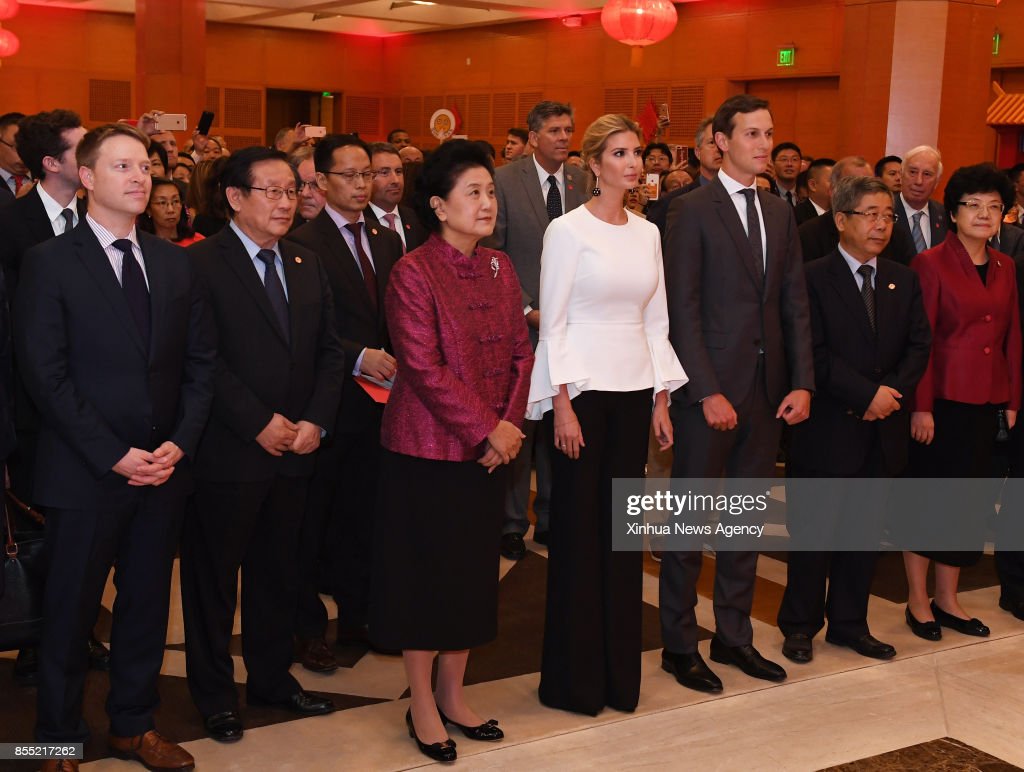 At the World Robot Conference in Beijing on Wednesday, Chinese Vice-Premier Liu He said that while China had made advances in the technology, it was still a fair way behind the world’s best.

In the address, Liu’s first public speech since taking the lead on science and technology policymaking in China’s cabinet, the vice-premier avoided all mention of “Made in China 2025”, China’s industry master plan that has been targeted by US President Donald Trump.-SCMP China

Photo taken on Aug. 15, 2018 at World Robot Conference 2018 in Beijing, the conference attracted more than 160 domestic and international corporations exhibiting their cutting-edge products in the robotics industry. pic.twitter.com/UO4I1IW7Nx

Feast your eyes on the cutting-edge products in the robotics industry at World Robot Conference 2018! #robot pic.twitter.com/Uk1DM5fnvX

#ChinaTech: China will ramp up resources to strengthen international cooperation as it strives to build a globally competitive robotics industry and accelerate the use of smart machines in manufacturing, healthcare and other sectors. https://t.co/I0gwfs80a3 pic.twitter.com/jqNiQR7zZ4

China Is Building a #Fleet of #Autonomous #AI-Powered #Submarines.

Reading, Writing and Robotics: @CarnegieMellon hosted the first World Youth AI Competition, which included 130 students ages 4-18 from as far away as China and Sweden who competed as 30 teams in Pittsburgh; another 20 teams competed remotely worldwide https://t.co/bR66ODcHji pic.twitter.com/rFmz9KrToG “The Chinese side reiterates that it opposes unilateralism and trade protectionism practices and does not accept any unilateral trade restriction measures,” the ministry said.

“China welcomes dialogue and communication on the basis of reciprocity, equality and integrity.” US Commerce Minister Wilbur Ross held talks with Chinese Vice Premier Liu He in Beijing in June.

But the discussions failed to reduce tensions as the US slapped tariffs on $34 billion worth of Chinese goods in early July, triggering an immediate dollar-for-dollar retaliation from Beijing.-Fist Post

China blinks. Sees all the red in their markets. And knows. They must make a trade deal. Great news! A move in the right direction. China and U.S. to Resume Low-Level Talks in Bid to Resolve #TradeWar https://t.co/4GRpRncrak

#TradeWar almost clears the motive of #US that to get hold on world's economy. Let's see how other countries are going to deal with this. https://t.co/R2cpLuSK7w

China's currency has been in a freefall recently bounced on the news that the US and China were going to meet again to try to end the #TradeWar. pic.twitter.com/iKswvjw5nV

Turkey slapped tall tariffs on US goods.. More EMs will do that..
China will make US bleed in the #TradeWar…

If we are winning this #tradewar, why did the President offer a $12 billion aid package to farmers who have been devastated by the impact? Kansas farmers want #TradeNotAid. We need leaders who will stand up to the President & fight for #ksag in DC. #KS02 https://t.co/Dz6ahBQu5n

The next frontier in China's robotics push https://t.co/0GApY0stuQ

China Looks To The Future Of Trade And Manufacture With Roboticshttps://t.co/TjIKrc2RuN