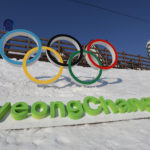 The opening ceremony of the PyeongChang Olympic Winter Games begins on February 9th, 2018. Vice President Mike Pence and his wife Mrs. Karen Pence will lead the delegation on behalf of the white house. The Foreign affairs Minister, the Commander of the United Nations Command forces, the interim officer for U.s Embassy Seoul, and Ladies Figure skating 2002 Olympic medalist Ms. Sarah Hughes will all be present as members of the presidential delegation.

Canadian are also gearing up for the ceremony with what is being called the best team ever.

“In just one week, Canadians from coast to coast to coast will be cheering on Team Canada at the Olympic Winter Games in PyeongChang! Canadians, through Government of Canada programs, have provided unparalleled support to our athletes on their journey to excellence. I know all Canadians join us in wishing our athletes the best of luck as they reach for the Olympic podium. Go Canada go!” – The Honourable Kirsty Duncan, Minister of Science and Minister of Sport and Persons with Disabilities. 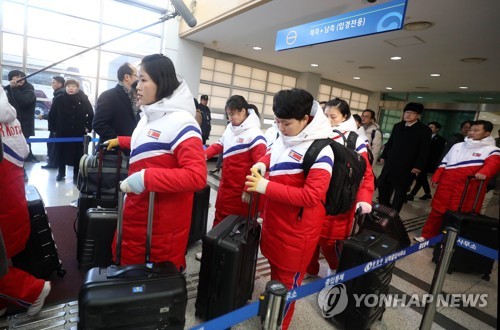 This will be the second Olympics games held in Korea the first being in Seoul in 1988. Today doors opened for athletes to enter the Olympic Village which many are raving is one of the best yet with all the amenities athletes will need to compete and do well at this year’s game.  Over 2,900 athletes are expected to participate at this year’s game and experience “the unique multi-cultural atmosphere of an Olympic Village.”