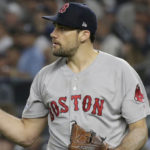 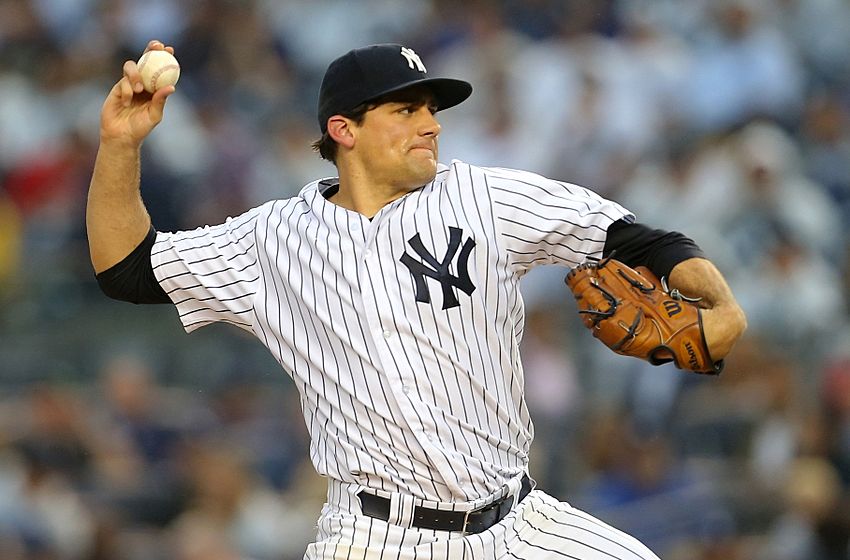 Oh, what could have been.

In the biggest start of his career, Eovaldi continued tormenting his former team, and moved the Yankees one loss from elimination, allowing just one run over seven dominant innings in Boston’s 16-1 ALDS Game 3 win at Yankee Stadium.

Eovaldi, who missed all of last season due to injury, and was traded from Tampa Bay to the Red Sox on July 25, has now allowed just one run over 23 innings (0.39 ERA) against the Yankees since making the midseason move.

In his three starts against the Yankees since joining Boston, Eovaldi has held Yankees hitters to a combined .143 batting average (11-for-77).

“It was a special moment for me,” Eovaldi said. “I don’t think it’s really quite settled in yet.”

Eovaldi opened with three scoreless innings, and returned for the fourth with a win locked up, having been staked to a 10-0 lead. Still, the 28-year-old never let the Yankees sniff a rally, allowing his lone run on a groundout.

“Warming up before the game, the crowd was pretty relentless down there in the bullpen area, but I think once you get going and you get that first pitch out of the way, it’s just another game,” Eovaldi said of his playoff debut. “I was trying to use their aggressiveness against them, and try and get some quick outs.”

In two years with the Yankees, Eovaldi went 9-8 with a 4.76 ERA, before succumbing to a season-ending injury in August 2016. By that November, the Yankees cut ties with the talented, but injury-prone pitcher, unwilling to see if his future would be as bright as his potential.