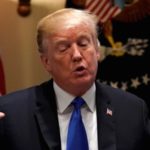 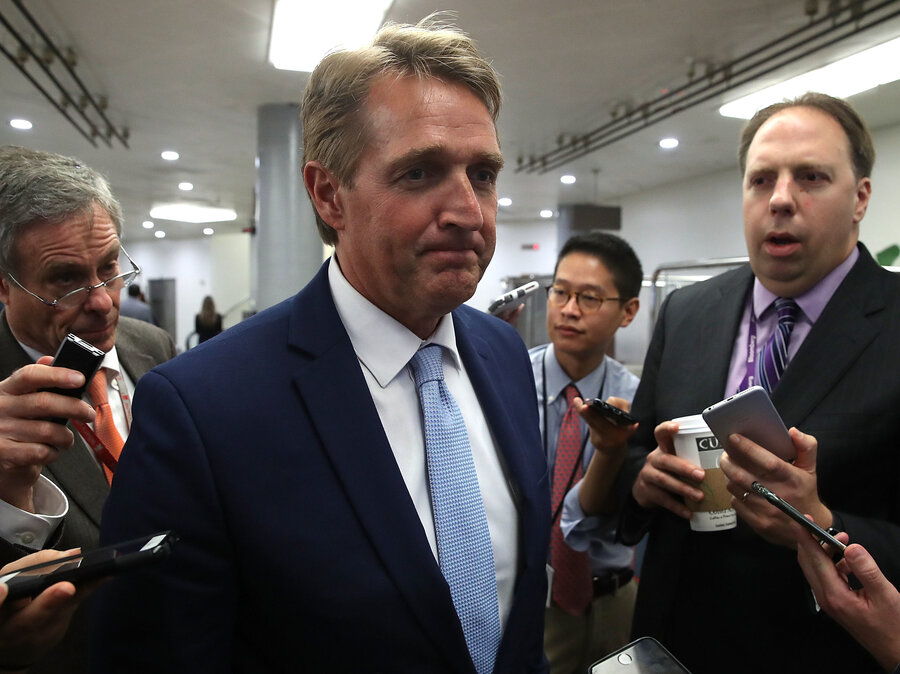 “These so-called ‘flexible tariffs’ are a marriage of two lethal poisons to economic growth — protectionism and uncertainty,” the Arizona lawmaker said in a statement. “Trade wars are not won, they are only lost. Congress cannot be complicit as the administration courts economic disaster.”-Sen. Jeff Flake

But the tariffs, which are being enacted under section 232 of the little used Trade Expansion Act of 1962, will exempt both metals coming from Canada and Mexico on national security grounds — at least initially.-CBC

“President Trump wants to put China on notice for their abusive trade practices that hurt American workers and industries. I support that. The sweeping tariffs announced today are like dropping a bomb on a flea. Launching an all-out trade war will alienate the allies we need to actually solve the problem of steel dumping, and could have huge unintended consequences for American manufacturers who depend on imported materials.”- Sen Whip Dick Durbin 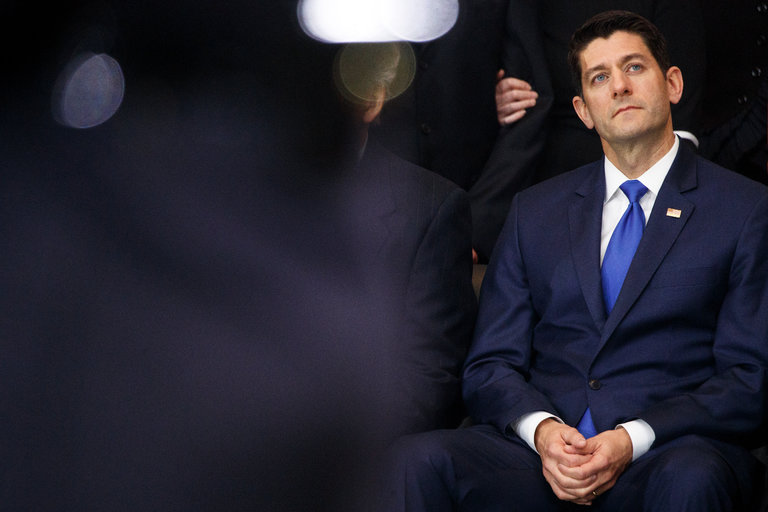 “I am pleased that the President has listened to those who share my concerns and included an exemption for some American allies, but it should go further,” Ryan said. “We will continue to urge the administration to narrow this policy so that it is focused only on those countries and practices that violate trade law.”– Sen Paul Ryan

BREAKING: President Trump will sign a tariff proclamation on steel and aluminum at 3:30pm ET. The proclamation will include details and effective dates for when the tariffs are to begin.

This is the beginning of an economic downturn in the United States. Mark my words!

Trump Tariff plan details:
-25% on steel, 10% on aluminum
-Take effect in 15 days
-Canada, Mexico exempt indefinitely
-Other nations can negotiate their own exemptions

Of course, this could change once the president starts talking

Four days ago, Peter Navarro told @jaketapper on @CNNSotu there would be no tariff exemptions because it's a "slippery slope" and "as soon as you exempt one country, then you have to exempt another country." Today, Trump says Canada and Mexico are exempt.

Live look at Trump putting together his tariff policy in advance of the 3:30 pm announcement: pic.twitter.com/aBE79Dk34u

President Trump on tariff plan: “The workers who poured their souls into building this great nation were betrayed. But that betrayal is now over. I’m delivering on a promise I made during the campaign” https://t.co/EDFSQJJ6KB pic.twitter.com/PZgVtG2seS

So what did we learn from the tariff proclamation today? https://t.co/YTIfAdWP4q

Isn't a tariff the ultimate example of government interfering with a free market economy? I remember @SarahPalinUSA pitching a shrilly fit about that back in the ol' tea party days.

It's not Trump who started a trade war, Remainiacs, it's your beloved EU. #TrumpIsBetterThanEU pic.twitter.com/ScBc9GAZub

So, what's this about? After all, the US government's own guide to exporters says "U.S. exports to the European Union enjoy an average tariff of just three percent. " https://t.co/aIAmhbZqWU 1/ pic.twitter.com/RDlvA2dqDu