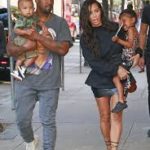 Kanye and Kim Kardashian West welcomed baby number three today. The new addition to the family was conceived via surrogate as Kim’s last pregnancy was difficult and doctors warned her against having a third child naturally; something her and partner Kanye were eager to do.

Kanye and I are happy to announce the arrival of our healthy, beautiful baby girl. We are incredibly grateful to our surrogate who made our dreams come true with the greatest gift one could give and to our wonderful doctors and nurses for their special care. North and Saint are especially thrilled to welcome their baby sister. 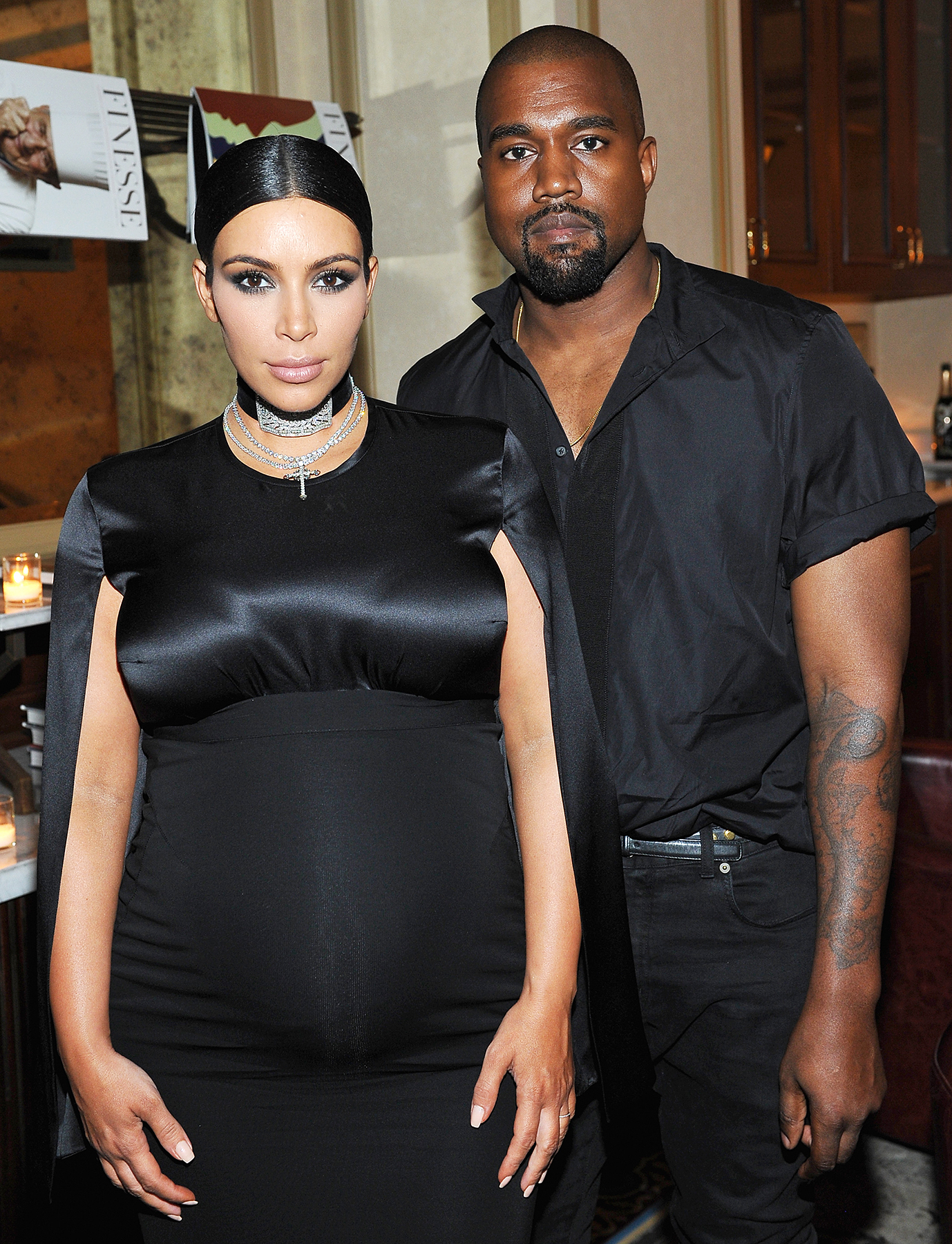 Despite the news of a healthy delivery many fans are still concerned with who the surrogate might be, including going as far as saying Kylie Jenner, Kim’s younger sister is the surrogate. People Magazine first reported there was speculation that Kylie was also pregnant and despite having a shower around the same time as Kim’s has yet to even confirm her pregnancy. 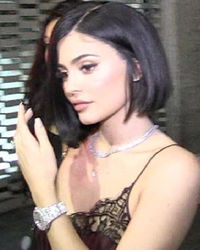 The Kardashian Clan has been known to not give into public speculation so it can be expected that they will explain when it is right for the family. Sister Khloe is also expecting with boyfriend Tristan Thompson. Until then they are celebrating the life of the newest addition to the Kardashian West Clan.

What social Median has to Say:

The #Kardashian #West clan has expanded ?????Huge congrats to @KimKardashian and Kanye West on the their new arrival ??? #kardashianbaby pic.twitter.com/QKSBmPVaaA