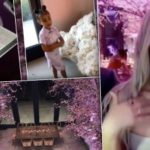 Kim Kardashian West and Kanye West hosted her baby shower on Saturday for their pregnancy through a surrogate. The theme of the shower was centered on pink cherry blossoms which made for the elegant, soft and luxurious touch that the Kardashian klan is known for. Her sisters Khloe and Kylie were in attendance and both are rumored to be expecting as well.

On Sunday, 20-year-old Kylie — whom multiple sources have confirmed to PEOPLE is expecting her first child, a baby girl, with her boyfriend Travis Scott — threw her own baby shower at her Hidden Hills home, though she kept it under wraps and completely off of social media. –People.com/babies

Additionally, kim released a new fragrance this week which comes in a crystal shaped bottle. 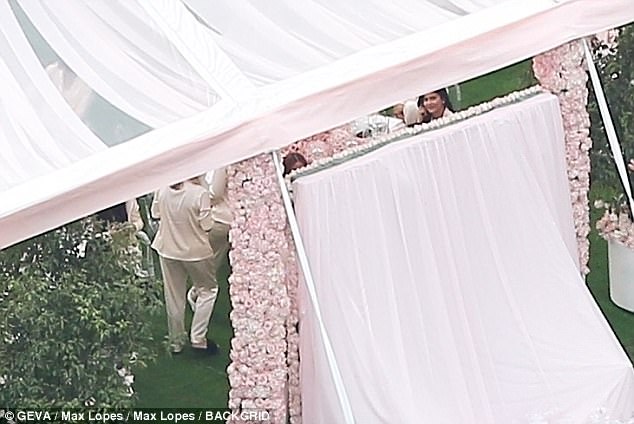 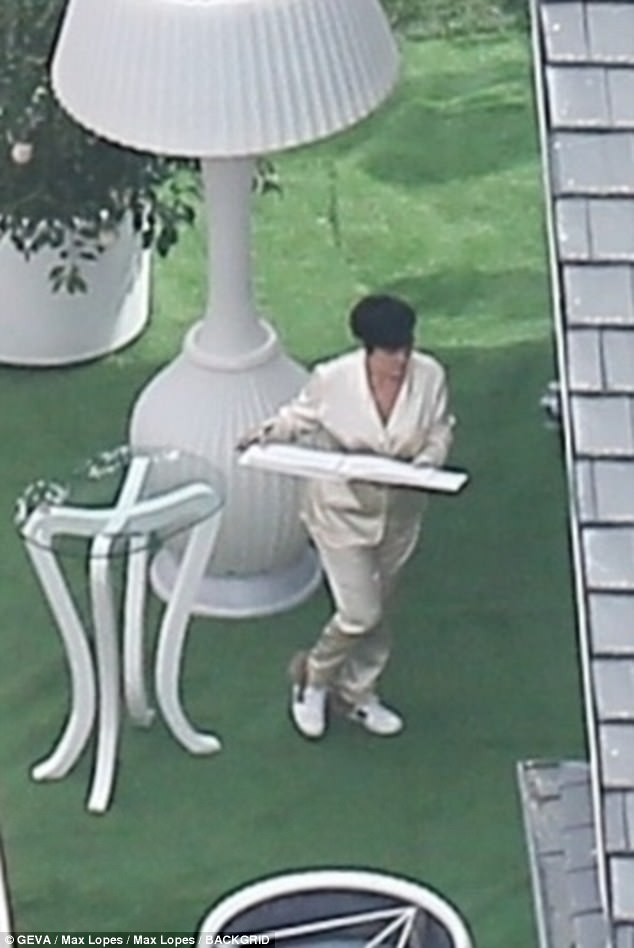 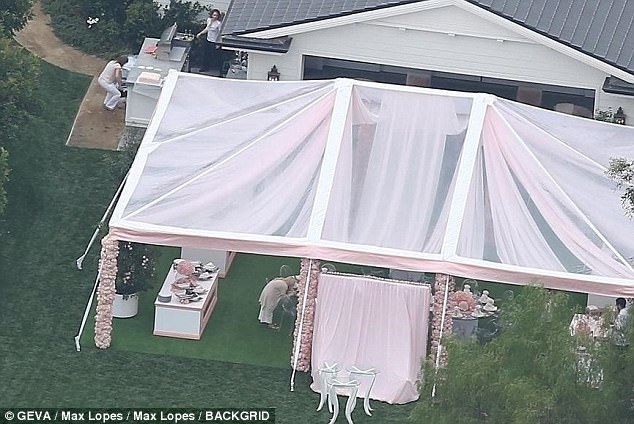 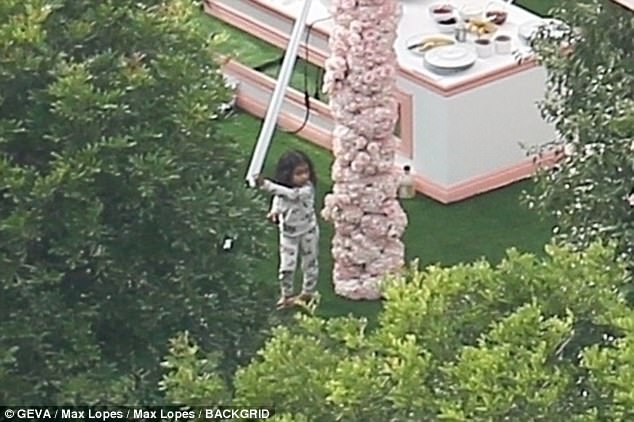 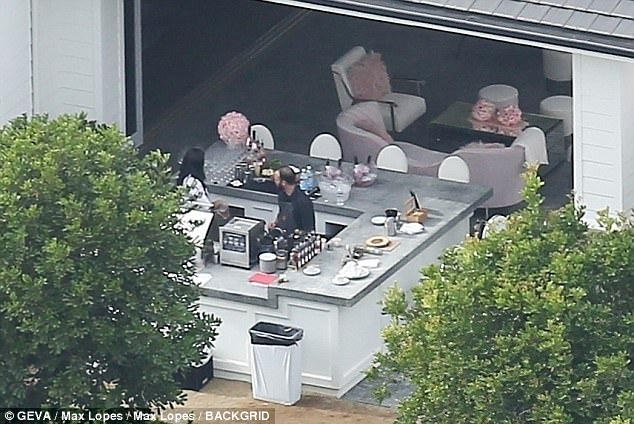 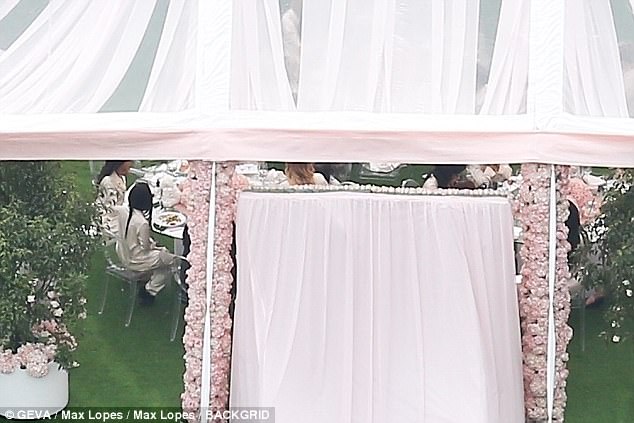 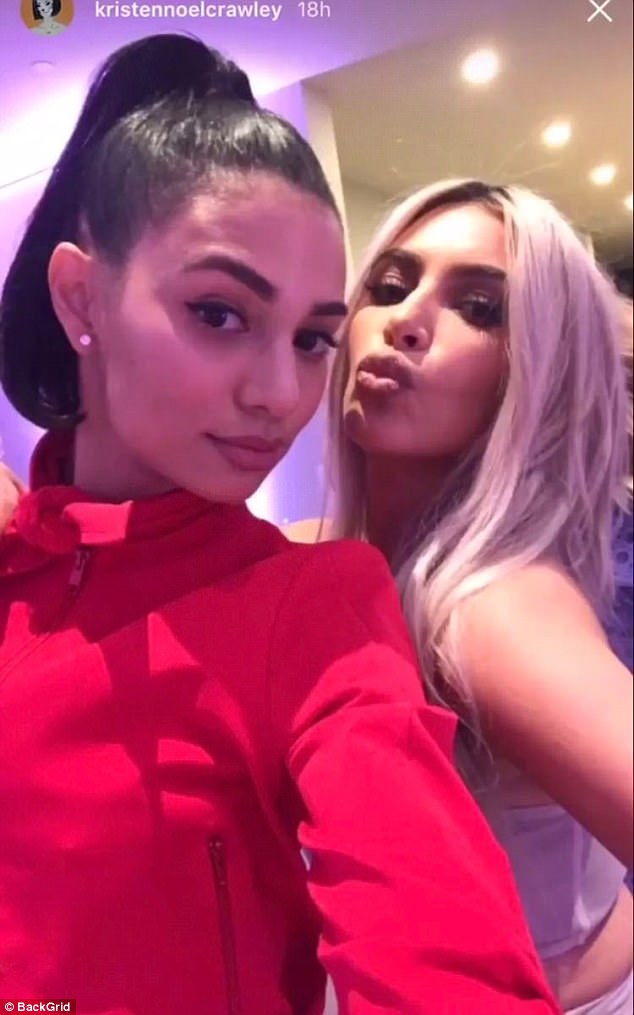 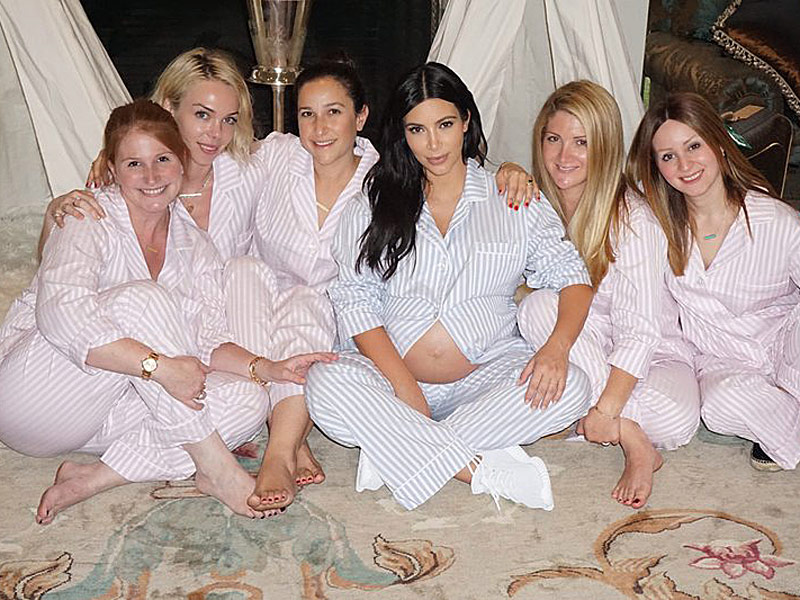