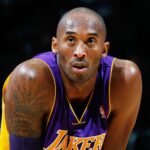 Retired NBA star Kobe Bryant was killed in a helicopter crash in Calabasas on Sunday morning that killed four others, according to multiple media reports. He was 41.

The crash was reported by the L.A. County Sheriff’s Department at 11:25 AM local time, and TMZ was the first to confirm Bryant as among those onboard the aircraft. Bryant was known for using helicopters to travel throughout Los Angeles during his 20-year career with the Lakers, during which he won five NBA championships. 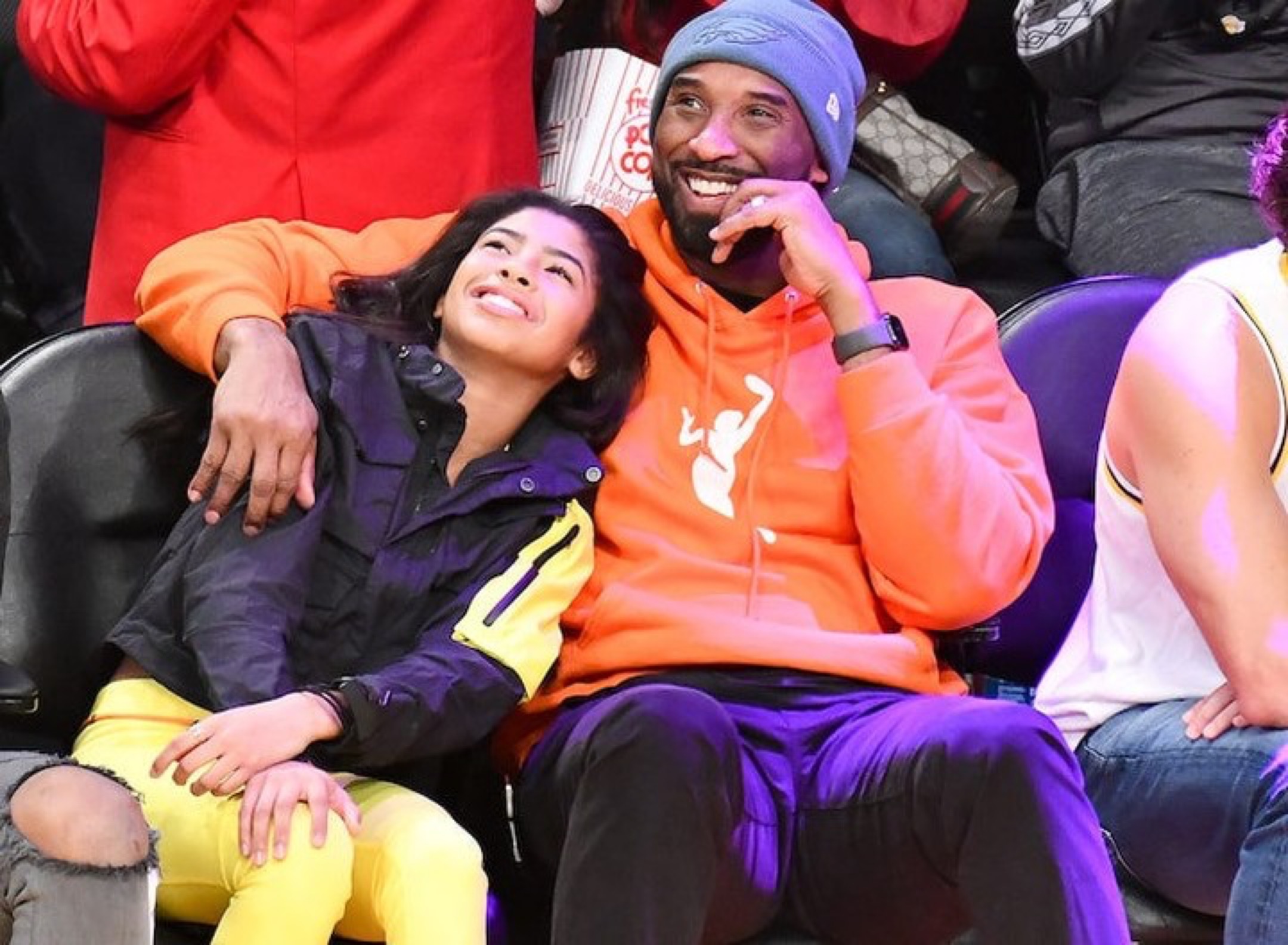 Kobe's daughter Gianna Maria Onore - aka GiGi - was also on board the helicopter and died in the crash. She was 13.
We're told they were on their way to the Mamba Academy for a basketball practice when the crash occurred. The Academy is in nearby Thousand Oaks.

Bryant is survived by his wife, Vanessa, and four daughters, Gianna, Natalia and Bianca and Capri. 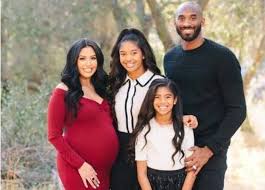 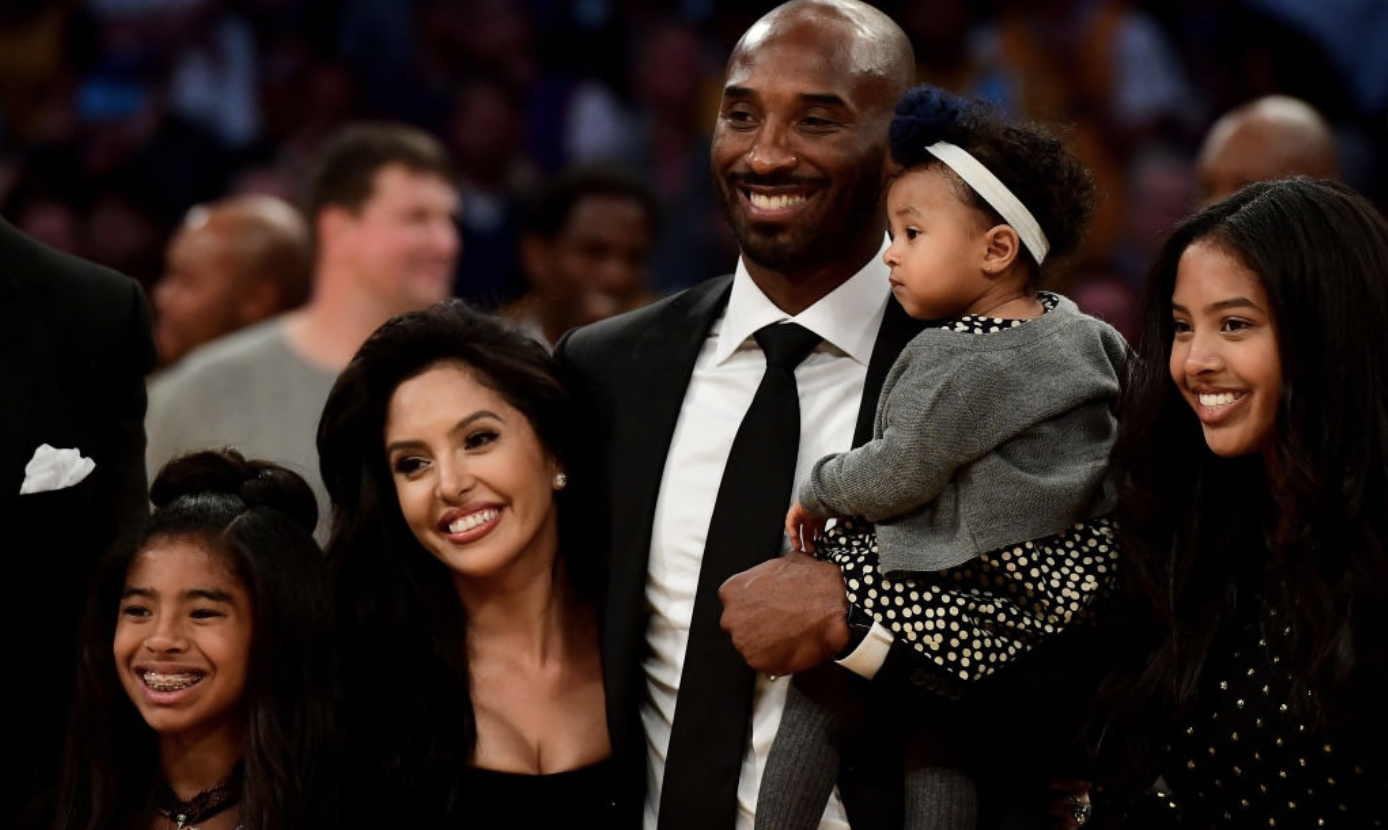 Posted in News, Sports and tagged crashed, killed, kobe bryant
← Cop Try to Kill the Dog, Shoot 9yr Girl in the Face Instead

#BeCreative : What are you bringing 😂😂 #grin