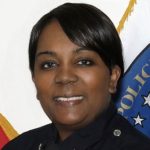 The Los Angeles Police Department Chief Michel R. Moore announce Thursday a historic decision by the LAPD and its constituencies to promote a female African-american deputy chief. She was also the first black woman with the rank of commander in the police department. 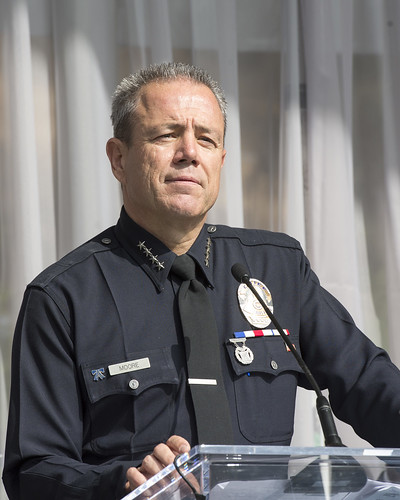 “Regina embodies the spirit of the Los Angeles Police Department with a balance of determination, excellence and heart. “In her new role as Deputy Chief, she will undoubtedly continue that quality work with an emphasis on building bridges, creating healthy communities and fighting crime.”- Chief Michel R. Moore 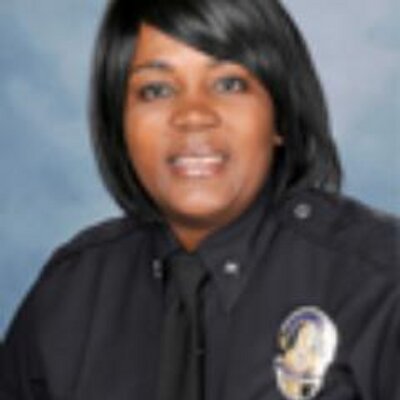 Scott is the mother of two adult children and has three grandchildren. Her daughter is currently serving in the United States Air Force and her son is employed by the Department of Transportation. In her spare time, Commander Scott enjoys playing golf and playing blues on her guitar.-LAPD

Regina has been in the department for 31 years since 1987 and has been promoted throughout the years with her biggest promotion at the time in 2006 to 1st Captain. Since 2006 Deputy Scott was given a promotion just about every year and a half culmination in her new role as Deputy Chief.

Deputy Scott joined the United States Army right out high school and her daughter is following in her footstep of long-standing service to her country. When asked about her promotion Scott had this to say:

“I am both honored and humbled by this historic promotion. This promotion is more than just me, it is for those who paved the road before me, and those who dare to dream big. I want to thank Chief Moore for having the courage and insight for real change and reform. I am ready to help build trust and help bridge the gap between the police and communities we serve.”-Deputy Chief Regina Scott