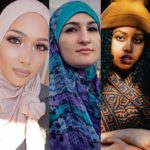 The government of India is considering jail time for husbands who perform Triple Talaq or “instant divorce.” The traditional practice involves a Muslim man saying “talaq” (divorce) three times – in any form, including email or text message.-BBC

It was declared unconstitutional by India’s Supreme Court in August, but officials say it has continued since.-BBC

The Bill dubbed the Muslim Women Protection of Rights on Marriage Bill will also accommodate for there to be fines and jail time of up to three years for the guilty party. Talaq was deemed unconstitutional by the Supreme Court in August but the act has since continued and many say there needs to be a harsher sentence for men who choose to participate in this unconstitutional behavior.

The court ruled 3-2 in their favor, and labeled it “un-Islamic”. 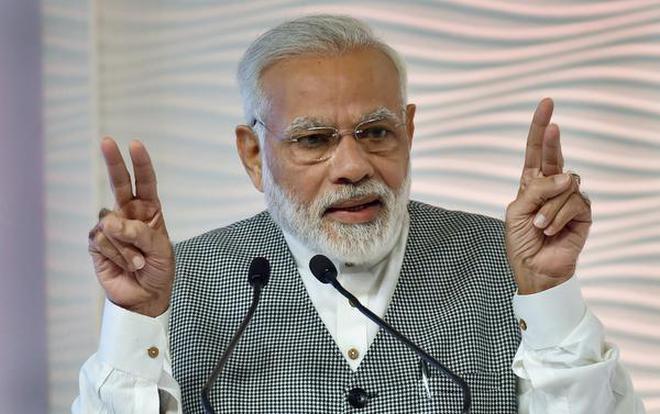 Prime Minister Narendra Modi on Thursday said he is ready to pay the political price for the steps taken by him for a better India and nothing would deter him from pursuing his mission.-TheHindu.com

Instant divorce is currently banned in 22 countries including Pakistan and Bangladesh and the 5 women who petitioned the Supreme court to declare Talaq unconstitutional believe since a woman and man enter a marriage as a legally binding contract that they both agree to; when one party decides to leave the marriage the other should be protected legally; in many cases the woman being instantly divorced (Talaq). Atiya Sabri-My Husband divorced me in November 2015 by sending a letter to my brother’s office. He never called or spoke to me about it. That’s why I don’t accept the divorce and have gone to the Supreme Court for justice. I want the court to make a law that gives Muslim women equal rights to make decisions about divorce.-BBC

Welcome Step by @narendramodi government.This government really care for every section of society and that is why brought Law to end ill practices of #TripleTalaq within 3 months of #SupremeCourt order.#WomenEmpowerment #Gujarat #GujaratElection2017 #GujaratELection https://t.co/mDibzCBbCP

#TripleTalaq
Now if I request Judges to give capital punishment to those who abandon their wife & those who kill their daughters in womb.

3 years imprisonment on #Tripletalaq ???
A very good news for Muslim women who trust ??? @narendramodi for their better and secure life. ??? pic.twitter.com/Ua7K3JmUC3

Asking Criminals About Their Opinion On The Action Taken Against Their Crime. How Cute.

Ask The Victims. Take Opinion Of Ladies Who Suffer From The Wrath Of #TripleTalaq. ???#Bharuch #GujaratElections pic.twitter.com/LGeoRBjdOd

Centre is ready with a draft law to outlaw the practice of #TripleTalaq Apart from fine, compensation for women,also mandates a three-year jail term for men who violate the law.. ?

The same people who talk about Ethics in Journalism are quoting Rabid Mullas on #TripleTalaq which has been declared unconstitutional by SC, just because it shows #Muslims are against #BJP & with #Congress
Why quote criminal minds?#Bharuch#GujaratElections2017#GujaratElections pic.twitter.com/sABdfl4Qrg

#TripleTalaq If a Muslim gives Instant Triple Talaq, he will get jail AND if you don't say anything but instantly leave her/wife forever, will there be any Jail ⁉️