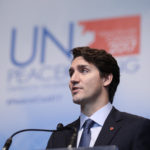 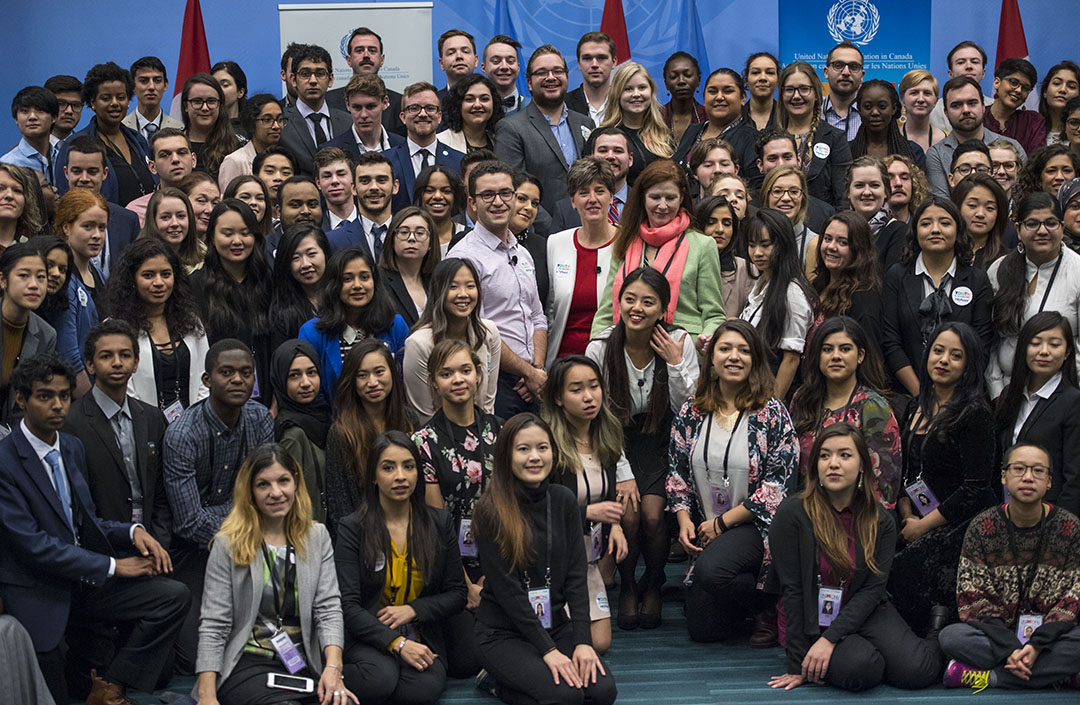 A major component of the PeaceKeeping Treaty is the UN Peacekeeping Operations which include: 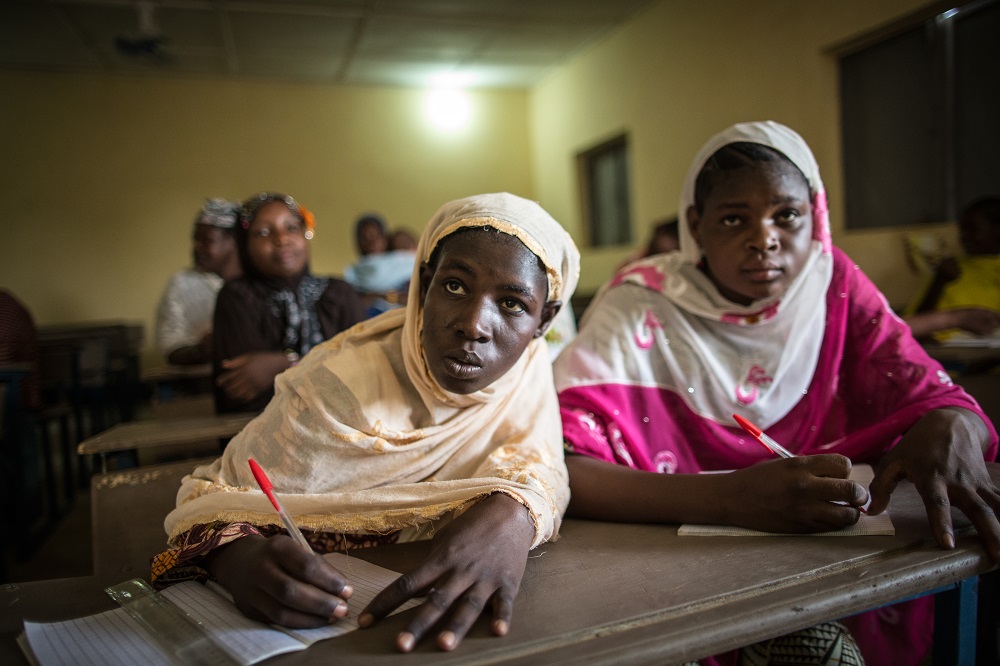 The Peace Through Adult Literacy programme, run by the Association for Literacy in Songhai and Tamasheq (AALST), has been organizing classes in French, Songhai, and Tamasheq in Gao, Mali. Currently, more than one hundred adult men and women benefit from these courses. The center operates with the support of the academy and its partners, with three classrooms constructed and equipped by the United Nations Multidimensional Integrated Stabilization Mission in Mali (MINUSMA), with the aim to bring about a change in the local population’s perception of the Mission’s mandate. UN Photo/Harandane Dicko-Canada Department of National Defence 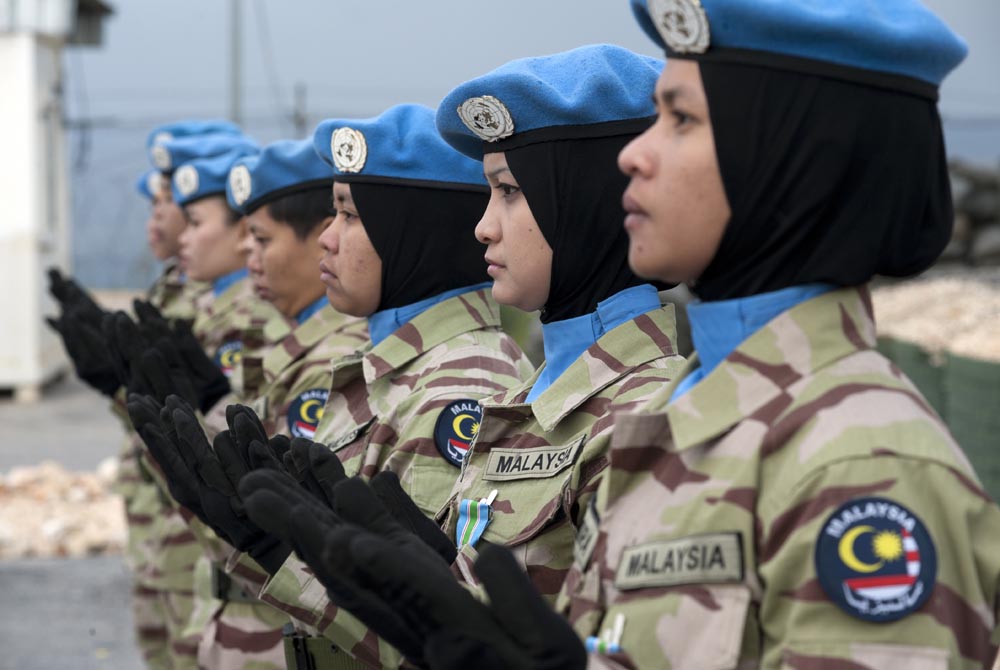 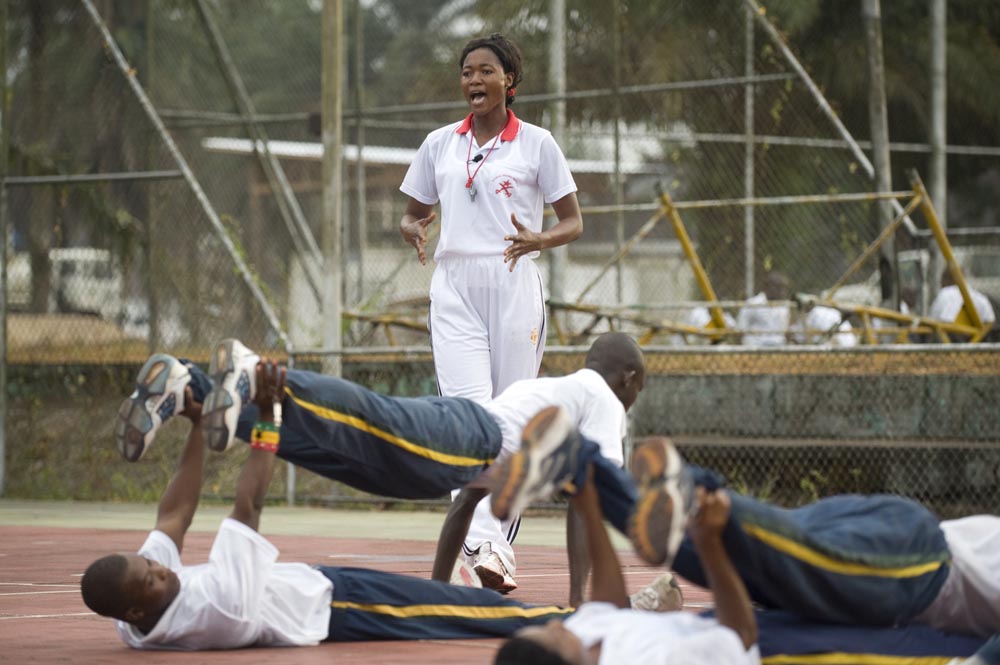 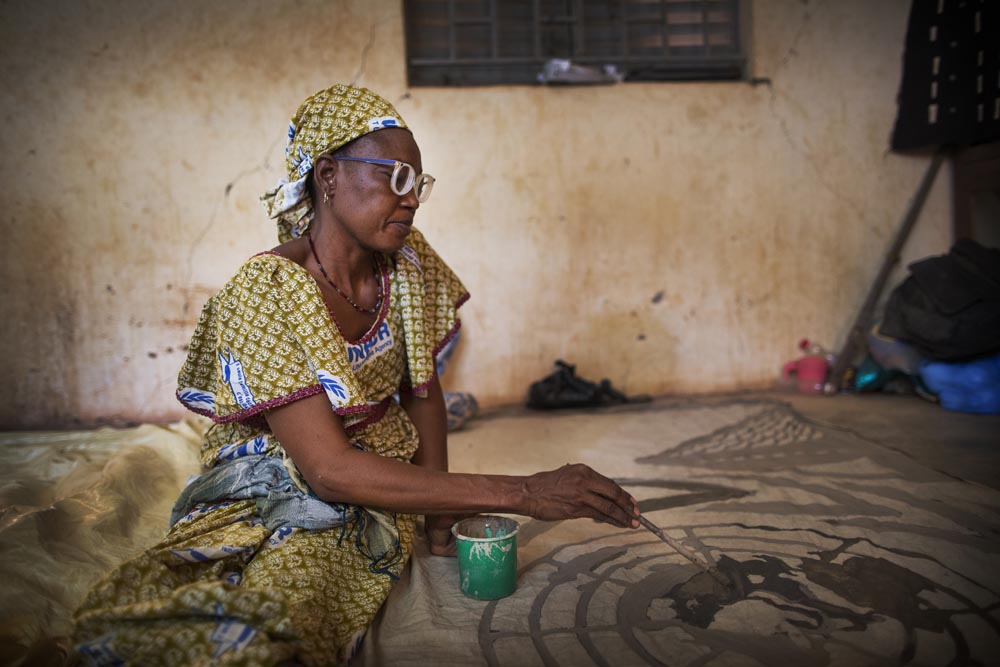 The Human Rights section of the United Nations Multidimensional Integrated Stabilization Mission in Mali (MINUSMA) supports programmes for persons with disabilities run by a local association called “Sigi te Mogo Son”. In an effort to foster self-sufficiency for those who take part in the center’s activities, MINUSMA provides tools and materials for the production of such goods as soap, shoes, and textiles. “Sigi te Mogo Son” is Bambara for “you get nothing by staying still”. Photo was taken in Mopti, Mali. June 3, 2017. UN Photo/Sylvain Liechti-Canada Department of National Defence 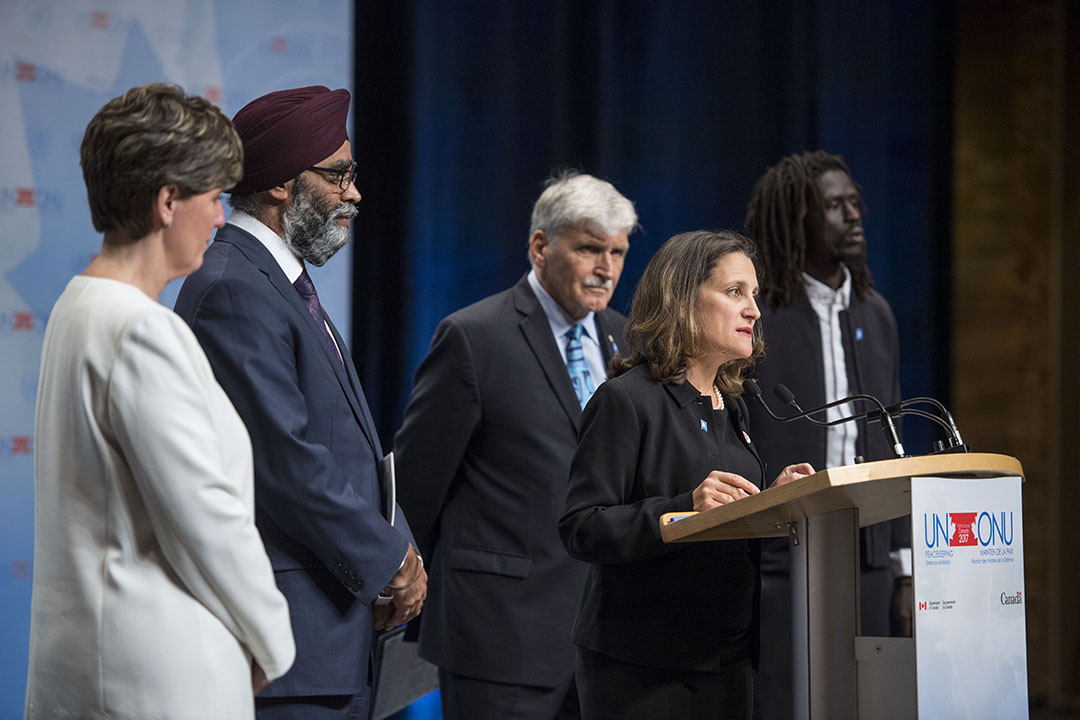 Prime Minister Trudeau during his address at the Peacekeeping Defence Ministerial conference on Wednesday pledged 200 Canadian ground troops backed by the Liberal Government of Canada for future UN peacekeeping operations. The 5-year military commitment will include a provision of armed helicopters, cargo planes, military trainers, and transportation. The Liberal government also pledged monetary support which will aide in training and providing protection for the brave women who choose to serve and participate in high-risk UN missions. 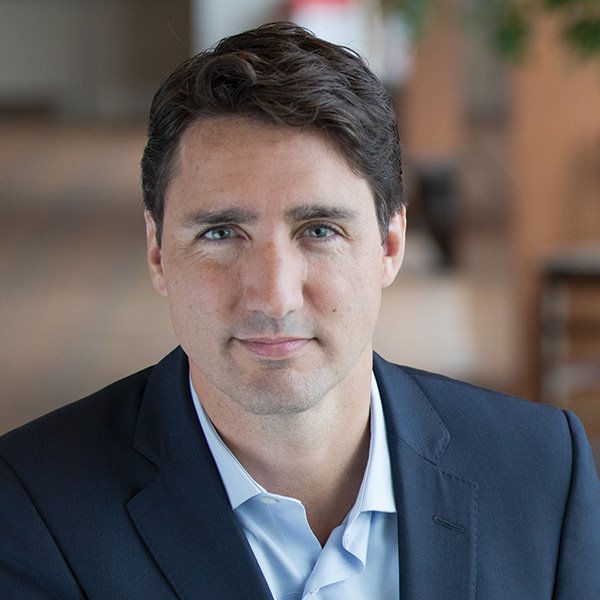 Approximately 1 in 3 women worldwide has experienced physical or sexual violence… But we also know that both women and men are more likely to report physical violence to women officers…We can expect women peacekeepers to be a powerful force for the elimination of sexual exploitation and abuse.-Justin Trudeau (paraphrased)

The Vancouver Principles was signed by 53 countries which will be a commitment to ending the recruitment and use of child soldiers in the context of UN peace operations.

Delegates during Day 2 of the UN Peacekeeping Defence Ministerial 2017.

“We are making these pledges today because we believe in the United Nations and we believe in peacekeeping,” he said. “What we will do is step up and make the contributions we are uniquely able to provide.”

CBC news’ Defence and Security contractor Murray Brewster was present at the event. Brewster has had a decade-long career covering Canadian political and military operations in Ottawa including spending 15 months in Afghanistan covering the war for the Canadian Press. 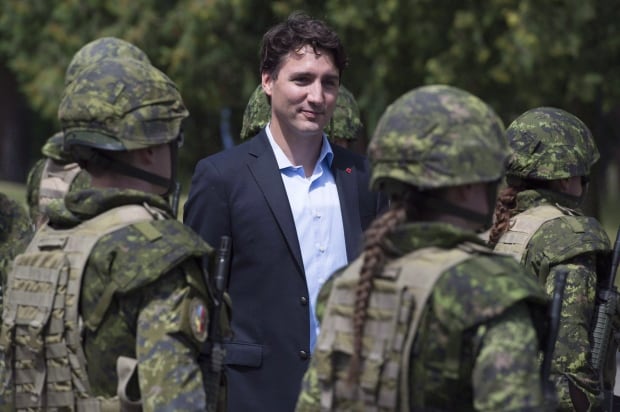 Also on Wednesday, retired lieutenant-general Roméo Dallaire helped roll out a new set of international commitments intended to eliminate the recruiting and use of child soldiers.

The UN released a report last month that found more than 8,000 children were killed or injured in conflicts around the world in 2016 and thousands of children had been recruited or used by warring factions. 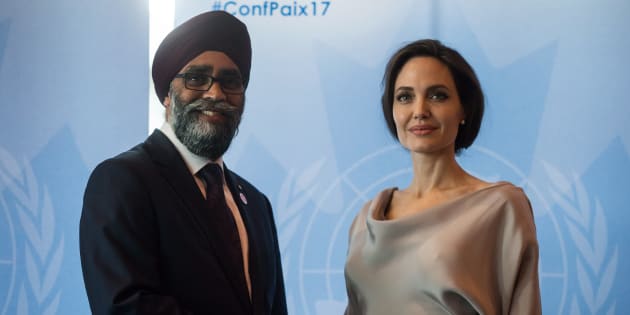 She thanked the Canadian government for hosting the event and for its peacekeeping contribution but called on world leaders to recognize sexual violence as a weapon and do more to end it.

“It is cheaper than a bullet, and it has lasting consequences that unfold with sickening predictability that make it so cruelly effective,” Jolie said. 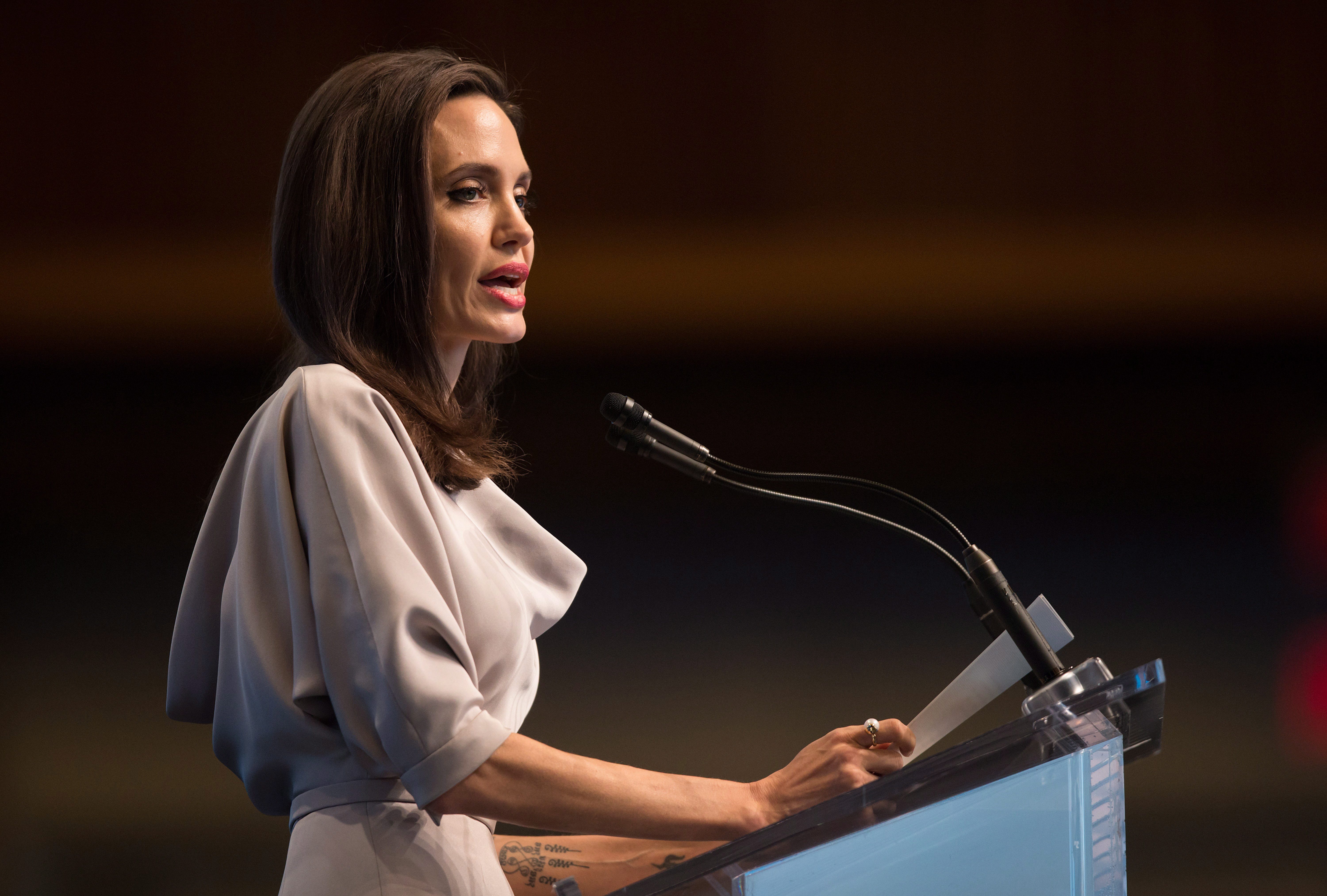 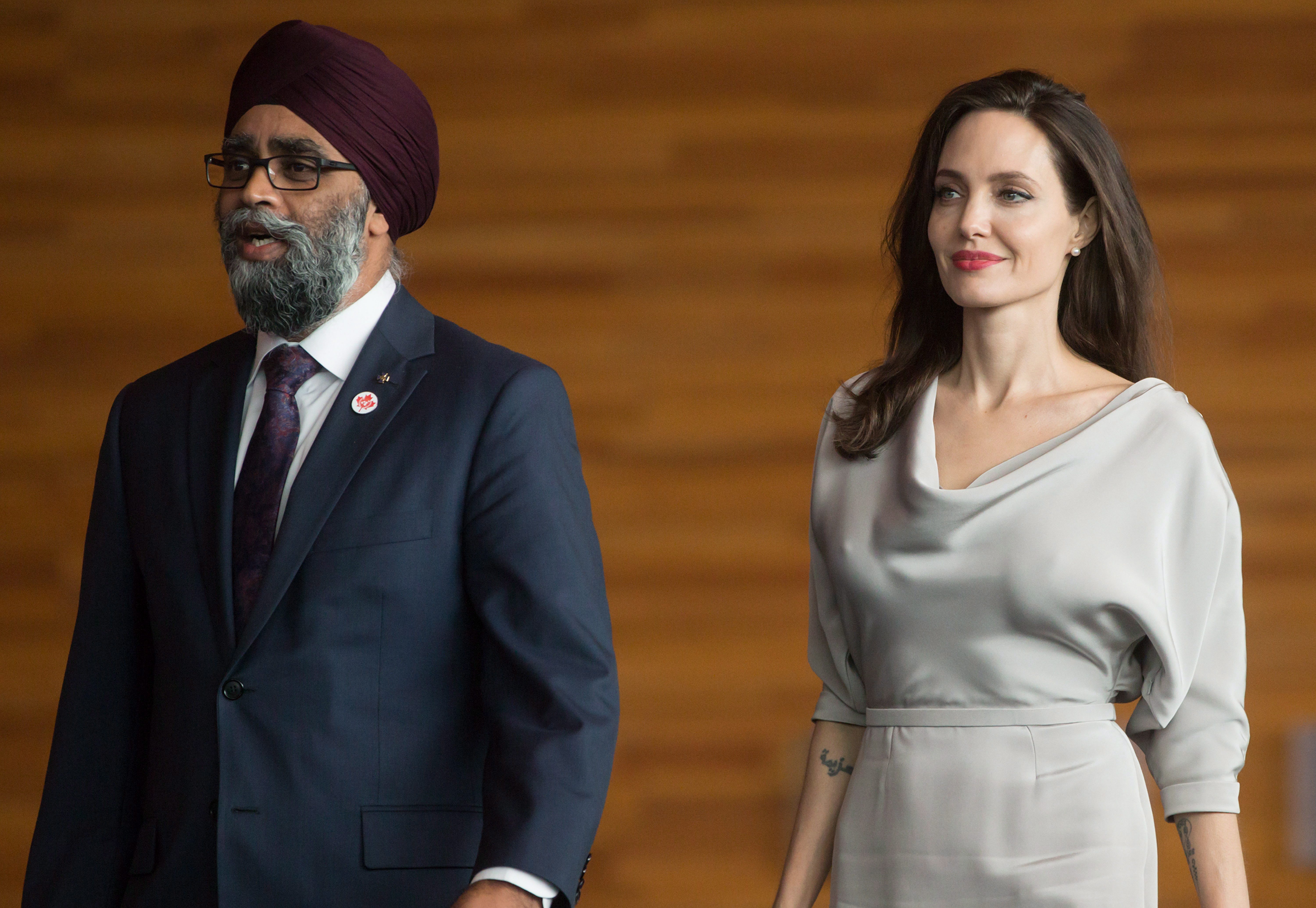 Canada, the UK and Bangladesh have announced today the Senior Military Chiefs Network, promising to personally work with other senior military officers to increase the numbers of women in their militaries, to change training to include gender and Women, Peace and Security, to deploy more women in operational roles, and to appoint full time gender advisors.-Angelina Jolie