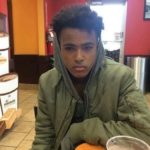 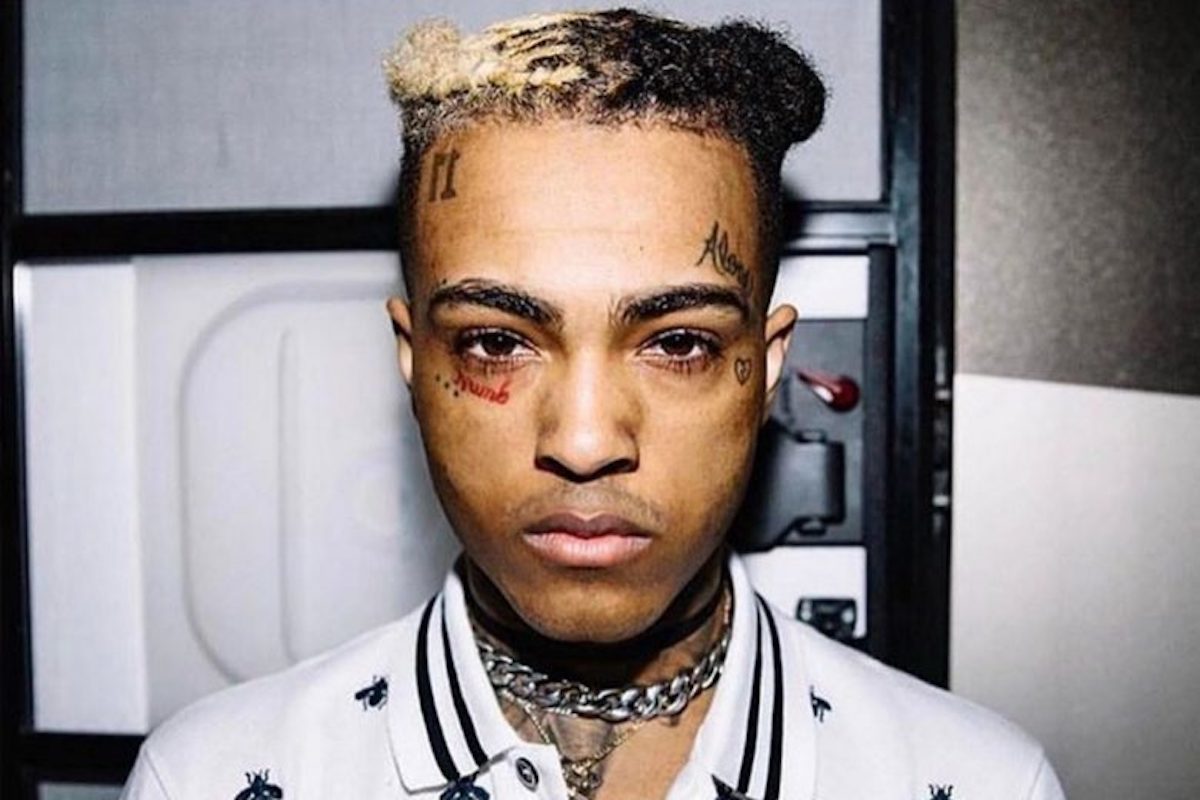 The life of US rapper XXXTentacion, who was shot dead outside a motorcycle dealership on Monday, was as grim and confusing as his music was compelling.

Born Jahseh Dwayne Onfroy in south Florida, he had a troubled upbringing that was often punctuated by violence.

His mother was a teenager when he was born and flitted in and out of his life. He was raised by his grandmother, family friends and babysitters – and once said he used violence to make his mother pay attention.

“I used to beat kids at school just to get her to talk to me, yell at me,” he said.

Despite that, he was fiercely protective of their relationship, once claiming that when he was six years old he “bit [the] flesh out” of a man who laid his hands on her.

He was later expelled from middle school for fighting, but he soon channeled his energy and fury into music.-BBC

XXXTentacion has been pronounced dead at the age of 20 years old after being shot in Deerfield Beach, Floridahttps://t.co/pR7octUm3I

RIP xxxtentacion, regardless of his controversial past, he did not deserve to die, especially so young. I respected him for preaching/spreading positivity and the lives he touched in a positive way. Gone too soon, so terrible. His music/art will live forever.

Tory Lanez performs “Look At Me” in memory of Xxxtentacion ?? pic.twitter.com/iLR9C6ITrS

“If worse thing comes to worst, and I fucking die or some shit and I’m not able to see out my dreams, I at least want to know that the kids perceived my message and were able to make something of themselves and able to take my message and use it and turn it into something positive and to at least have a good life,” he said.-CNN via XXXtentacion

Can’t believe this !! He wasn’t dead until he went to the hospital!!! Y’all could’ve saved him!!! #ripxxxtentacion #XXXTentacion pic.twitter.com/fJm1B6l4x7

My heart dropped when I heard about @xxxtentacion, I feel like we only got to see a glimpse of his artistry. I didn’t know him personally but I respect how passionate he was about his music and message. Nobody deserves this kind of ending. gone too soon, damn! RIP

“If I’m going to die or ever be a sacrifice, I want to make sure that my life made at least five million kids happy or they found some sort of answers or resolve in my life regardless of the negative around my name, regardless of the bad things people say to me,” the rapper added.-XXXTentacion

His legacy is a complicated one for some fans.-CNN

All of this is PR and in a couple days #xxxtentacion will be alive again pic.twitter.com/Iki7bZFx4P

Damn this xxxtentacion…makes me so fucking confuse…i mean is he really dead or alive?….??‍♀️??‍♀️for fuck sake everyone..what's really the truth?

Seems pretty dead to me

@xxxtentacion helped me through so much shit honestly, can’t believe your gone, changed my life, ur memory will live on x Rest in peace brother❤️

rest easy xxxtentacion, jahseh, you were a beautiful soul and a beautiful mind. you spoke through your music which made an impact of people in this society that are depressed, struggle with anxiety and have issues with low self esteem. thank you for everything. much love,caiside.

people will have your name in everything but a prayer