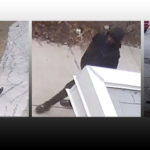 31-year-old Dwayne Anthony Vidal was fatally shot on March 10th and Toronto Police are now looking for the suspect who was caught on tape. The shooting occured at 5:45 in the afternoon at Mount Olive Dr. 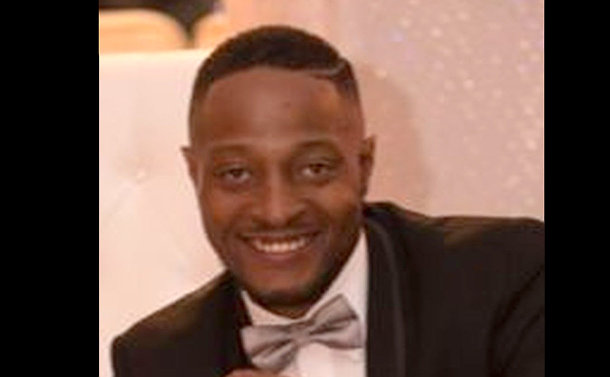 “He parked his vehicle in the parking lot near his home,” said Carbone. “He exited and commenced walking to the front door of his dwelling. As he was walking in the direction of his address, an unknown male was approaching from the opposite direction. As the unknown male passed the deceased, he pointed a firearm in the direction of Mr. Vidal and commenced shooting before running out to Silverstone Dr. and running north.”-TPS News

The Police are not searching for a male around the same age as Vidal who was seen wearing all black clothing when he entered the town complex just before the shooting occured. 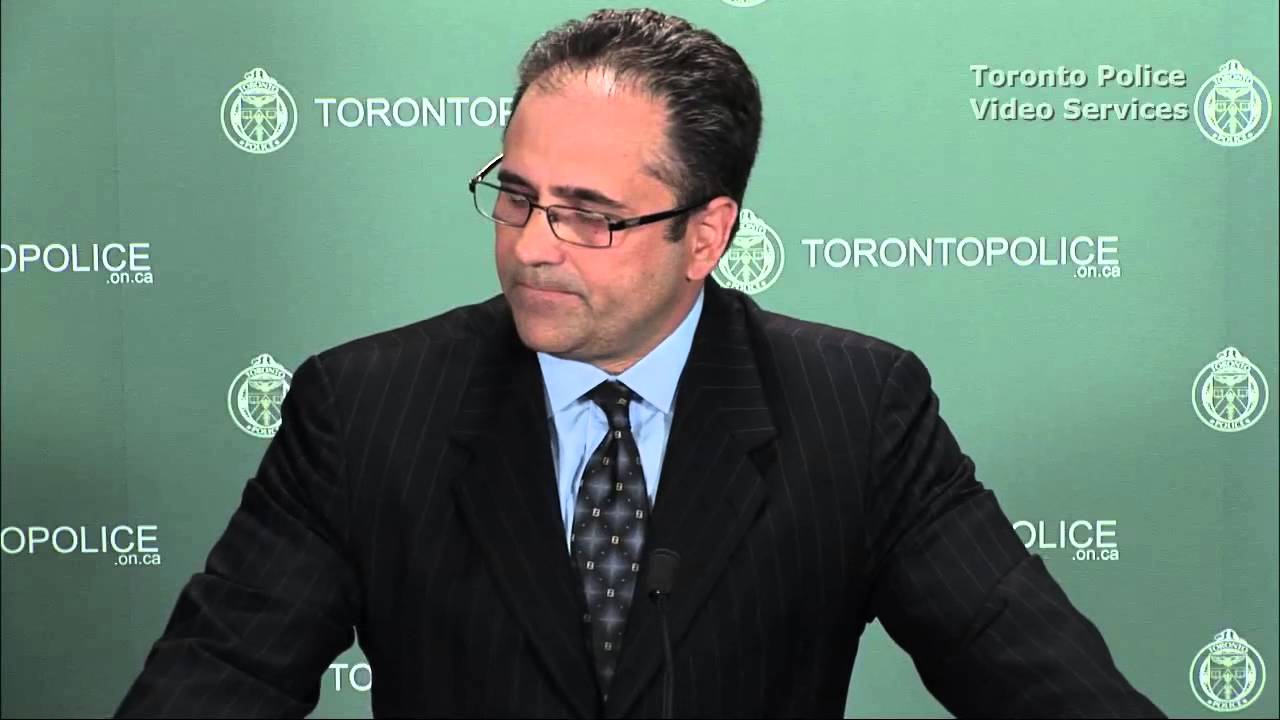 Anyone with information is asked to contact Homicide at416-808-7400, Crime Stoppers anonymously at 416-222-TIPS (8477), online at  222tips.com text TOR and your message to CRIMES (274637). Download the free Crime Stoppers Mobile App on iTunes, Google Play or Blackberry App World.

#TorontoPolice seek the killer of Dwayne Anthony #Vidal, 31,who was ambushed & fatally shot in the back at #MountOlive Dr. in #Rexdale, #Etobicoke on Saturday, March 10, 2018https://t.co/aSVdj5B7pZ pic.twitter.com/RQIFq3HAYP

Do you recognize this suspect (seen on the right) wanted for the murder of 31 year-old Dwayne Anthony Vidal? Vidal was a father of 3. Police don’t know why he was shot to death. If you can help, call @TPSHomicide at 418-808-7400 or Crimestoppers at 1-800-222-TIPS pic.twitter.com/M9Z5X1Mnwx