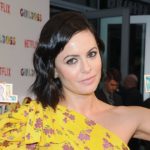 Sophia Amoruso and the “GirlBoss” team are hosting their annual rally in New York City at the Industria Studios in the West Village this weekend. In case you aren’t familiar with the mogul Netflix released a series titled GirlBoss loosely chronicling how Amoruso started her business online; in a market that many consumers were not yet familiar with, or confident in. Sophia founded Nasty Gal and has since used her reach to empower other women.

Every woman should feel like the boss of her life—no matter how she chooses to define success. Join Sophia Amoruso and the GirlBoss team for a day of conversation that promises to be deeply insightful, refreshingly honest, unconventionally thought-provoking, and judgment-free. –Girlboss

There will be various panels hosted throughout the event with speakers ranging from the editors of some of the major magazines in the world, women on the boards of the largest skin care companies, Planned Parenthood, business owners, and activists.

Sophia started her company in 2006 and after experiencing a series of highs and lows Nasty Gal filed for Chapter 11 bankruptcy in 2016. 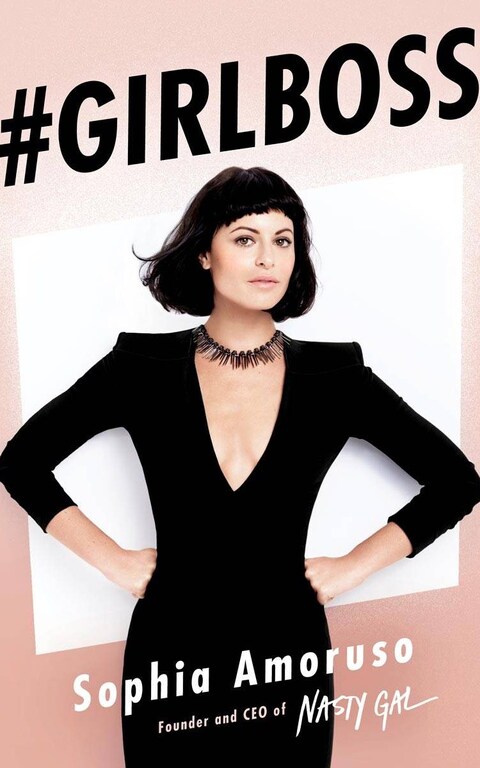 E-commerce startups had fallen out of venture capital favor. Mistakes were made. And by November 2016 Nasty Gal filed for Chapter 11 bankruptcy. Amoruso lost her board seat and her fortune. “It was the day Trump was elected,” recalls Amoruso, now 32, speaking at the Forbes 30 Under 30 Summit in Boston Tuesday. “It was a really really really bad day.” –Forbes

According to Forbes by August Amoruso had raised $1.2 million “seed round” to incorporate her company Girlboss Media. Her subsidiaries include a website, podcast, a book, and the annual Girl Boss Rally.

“We are exploring the concept of what success means,” says Amoruso. “If this is a success is my life complete? It is a paradigm that was built for men in suits.” –Sophia Amoruso