The annual Targa race started on September 13th  with their two-day driving school and runs to September 22nd. It was reported by CBC on Sunday that the race which is made up of most amateur drivers was stopped short when a car flipped during the race.

A team in Targa Newfoundland 2018 flipped their car during the first day of the auto race on Sunday.

A video posted to Facebook shows a vehicle rounding a corner in Flatrock, hitting the shoulder and flipping end over end before coming to rest on the roof. People run towards the car, waving down other cars coming around the corner.

A news release from Targa on Sunday referred to “an incident” that caused “a slight delay.”-CBC

Targa got off to a rough start in Flatrock today. Word is both the driver and co-driver were not injured in this#nltraffic accident. Not my video, sharing from facebook. https://t.co/xn4fXWnKoH

When you are 21 years old and you think you are cool as fuck because you just built your own #V8 #Manta 400 #Targa a unique and one day to be repeated build. pic.twitter.com/wjd37w8Fk0

I saw this gorgeous Porsche Classic Targa today in my hometown Leonberg pic.twitter.com/nV7WZgIDXA

Tomorrow we are off to start Leg 1 of Targa Newfoundland!

After fading away on the Burin Peninsula for several years, Targa Newfoundland is back in a big way this week.
https://t.co/n4N9EGaM7a

Classics lined up at the start of the first stage of Targa at Flatrock. This Mini is beautiful! @CentennialEDU pic.twitter.com/7eM749kWps

Start your engines! Hume Media's service crew for 2018 Targa Nfld. supplied by Centennial College is at Pearson airport bright and early for the flight to Saint John's. @CentennialEDU pic.twitter.com/JPWANixL8m

Darren Brake and Angela Gill of KSAB Racing in Corner Brook will be racing in Targa Newfoundland next month and with a win in the 2018 Tom Hollett Memorial Targa Bambina they’ll also race in 2019.

Brake and Gill were the overall winners of the Targa Bambina that took place in Marystown in June. They had the highest ranking in the modern all-wheel-drive class.-Telegram 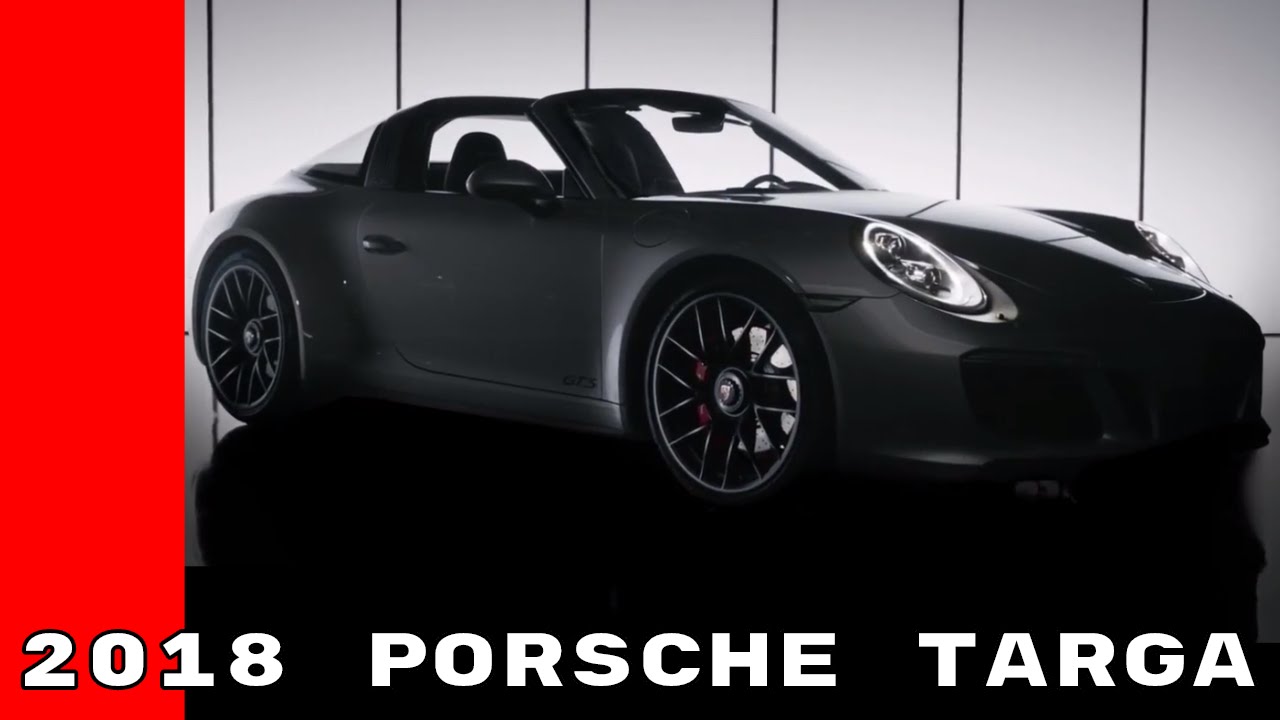 The course will no longer include High and Curia streets.