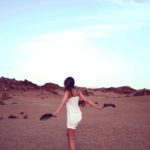 As of today, there are 10 women on the Forbes 100 list. Liliane Bettencourt and family, made the list at the age of 94 taking the 14th spot. The Billionaire was one of the principal shareholders of multi-billion dollar company L’Oréal and made the list because of her $39.5 Billion fortune. Her Daughter and Grandson currently hold her shares in L’Oréal and has the right to her inheritance, after a judge ruled she was mentally unable to operate her business activities on her own in 2011.

Making the list at spot number 95 is Heineken part-owner (one of the largest brewers in the world), Charlene de Carvalho-Heineken. The 63-year-old Executive director of the Heineken Corporation holds her citizenship in the Netherlands and is the richest person from her county.  Her empire will be left to her 5 children when the mogul decides to step down.

The family’s succession plan, she says, will be decided in the next year or two. But she did hint that the family will continue in an ownership role, rather than a management one. The company’s CEO Jean-Francois van Boxmeer renewed his contract for another four years in 2016, a year in which Heineken reported a rise in full-year earnings and revenue as sales jumped 5% from 2015. –Fortune.com/2017

Forbes also released the 100 business minds of 2017. There were ten women on the list. Click here to see the full list.https://www.forbes.com/100-greatest-business-minds

With today being the UN International Day of the Girl Child it’s important to note that the richest and brightest only include about 10% of women. 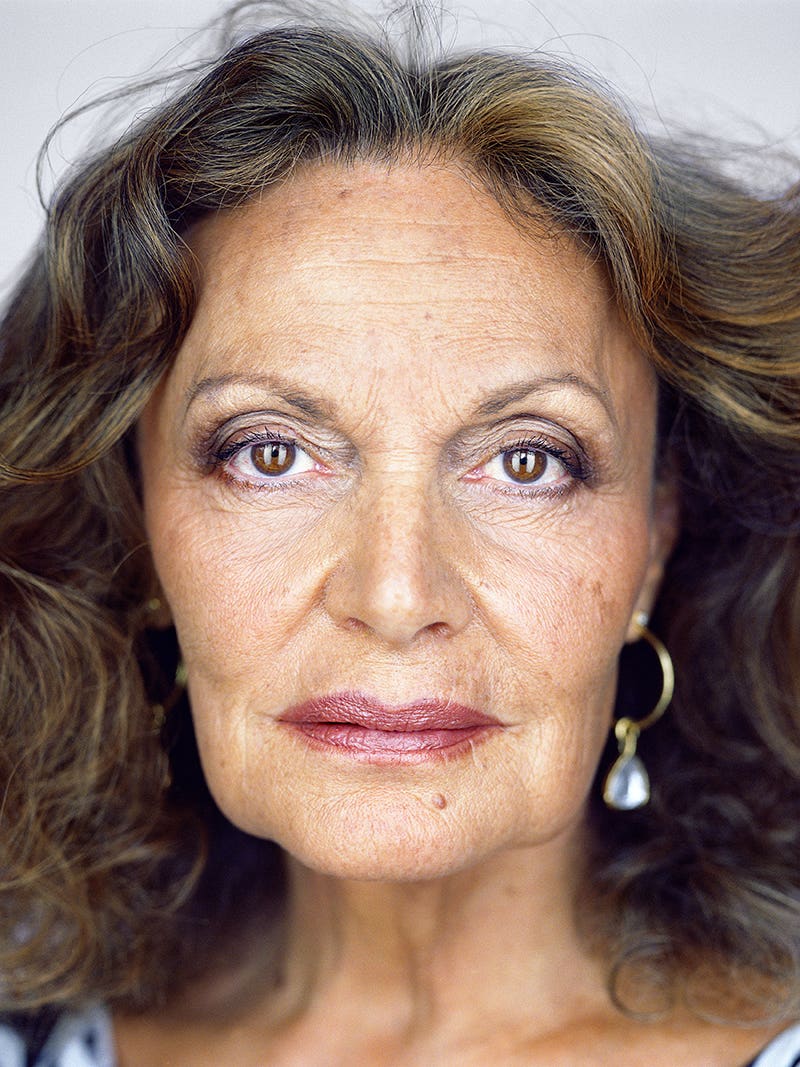 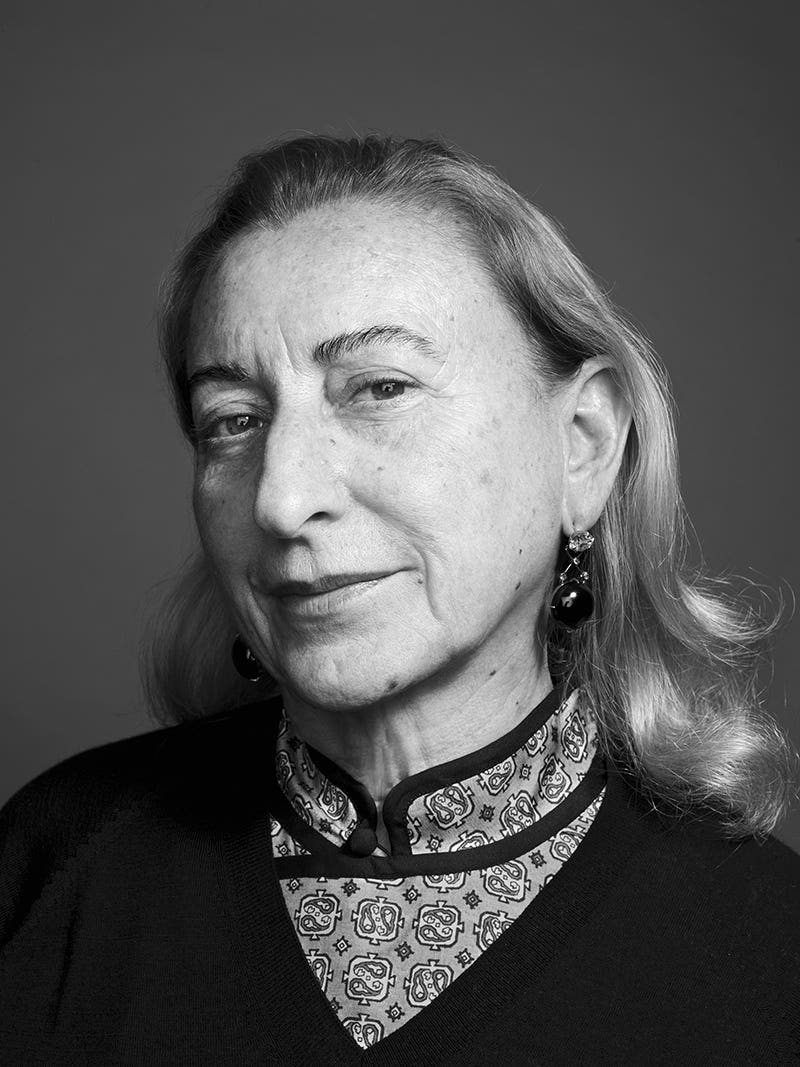 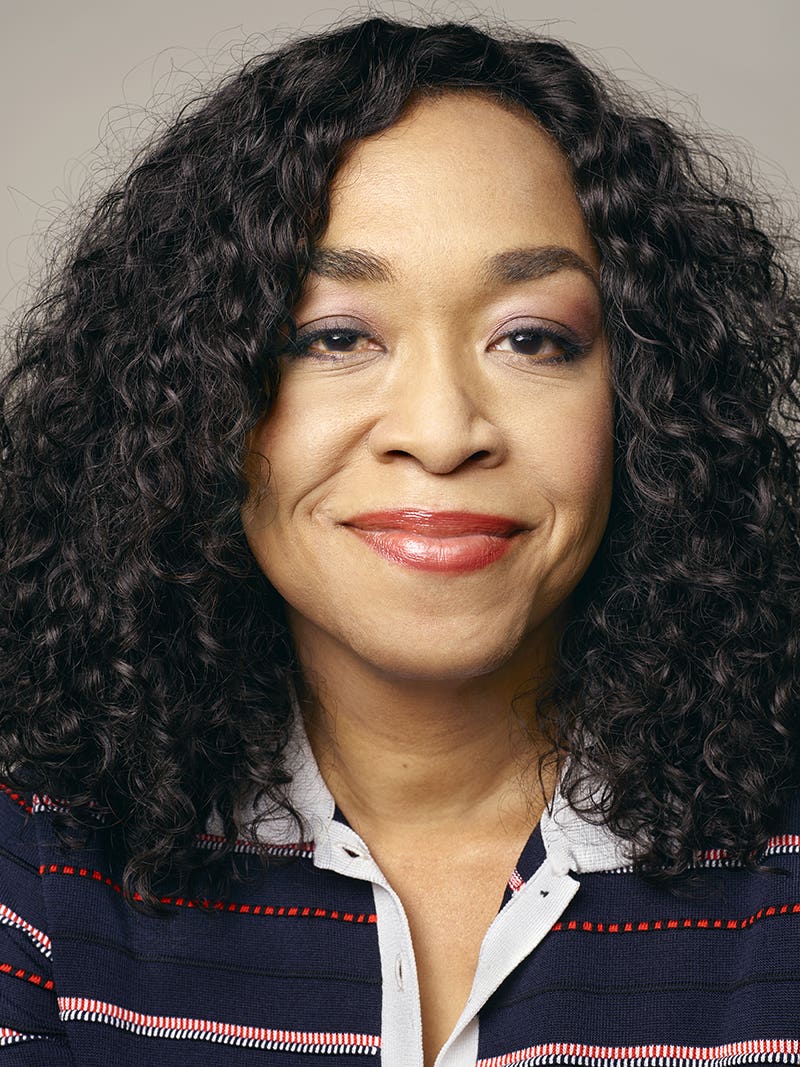 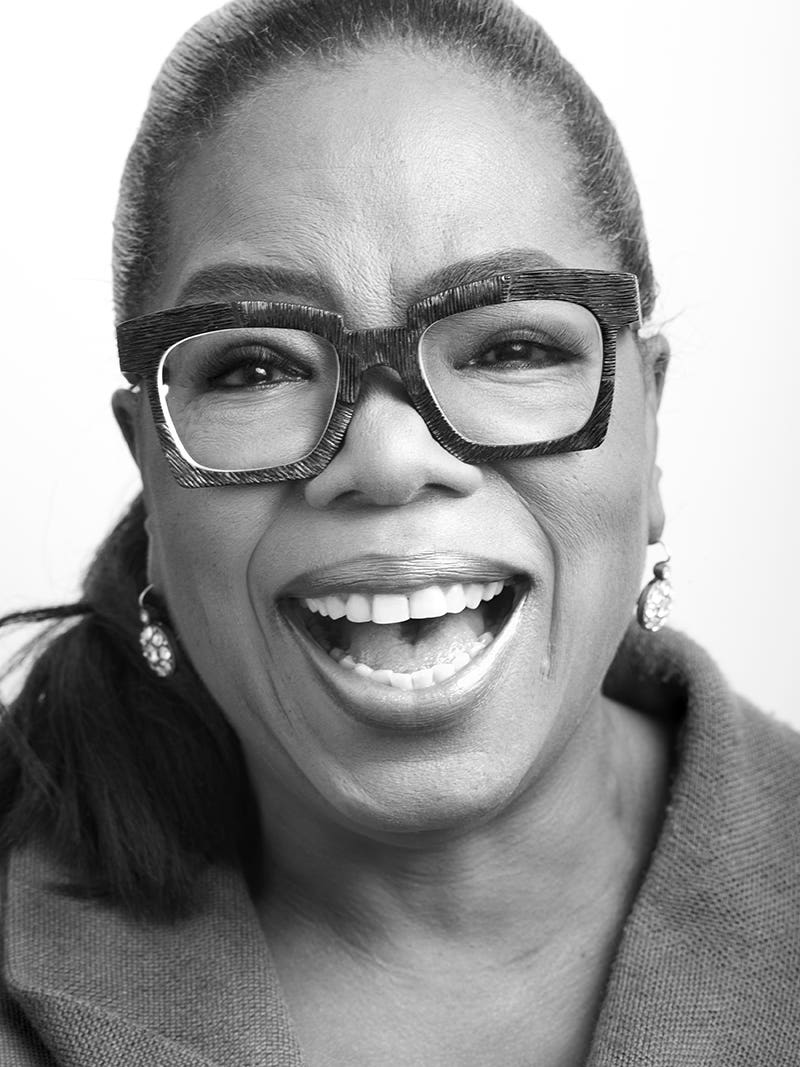 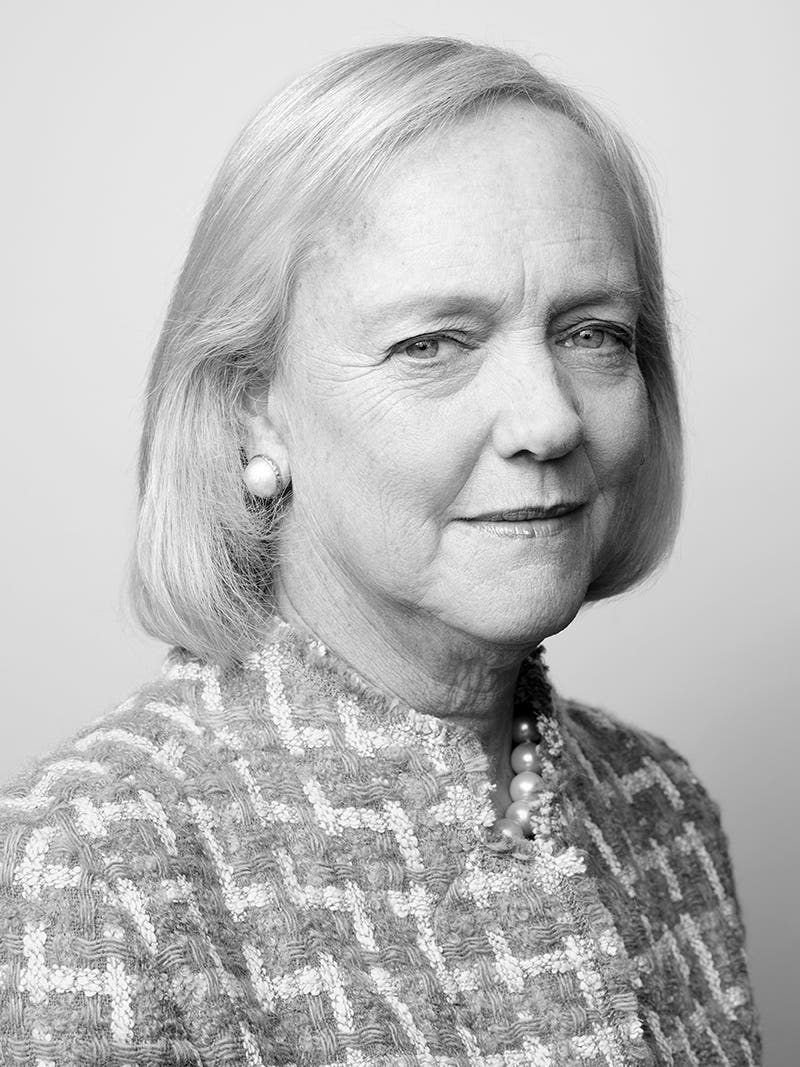 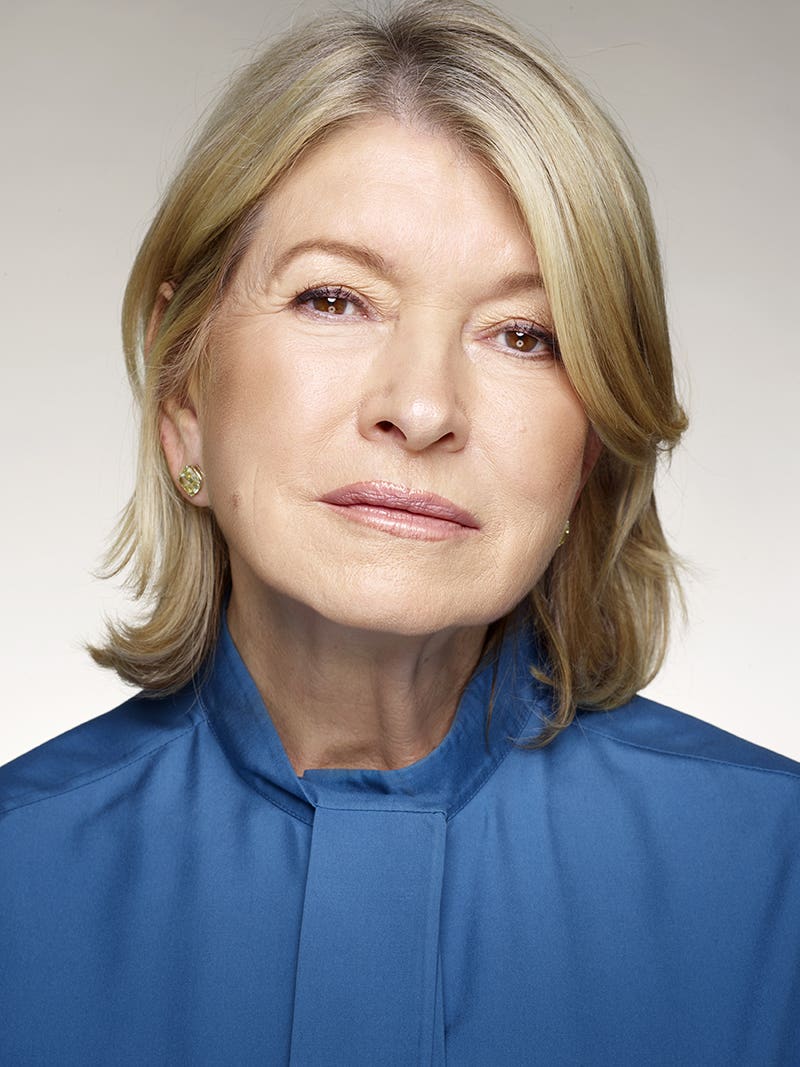 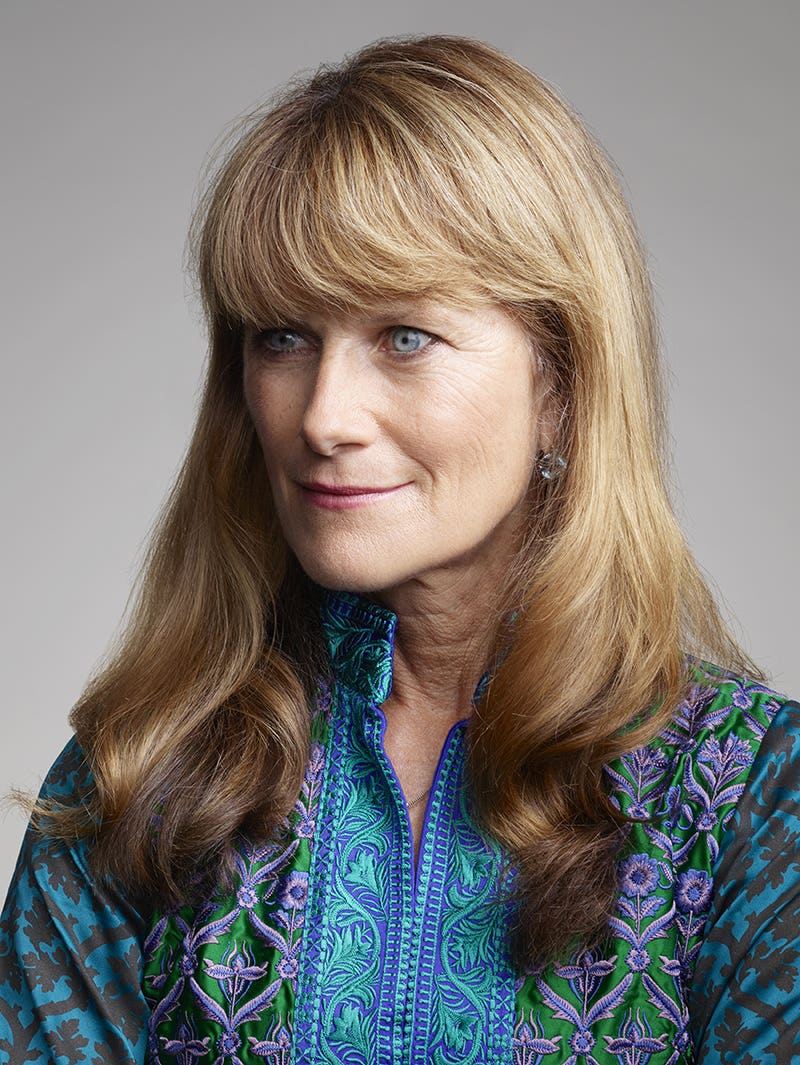 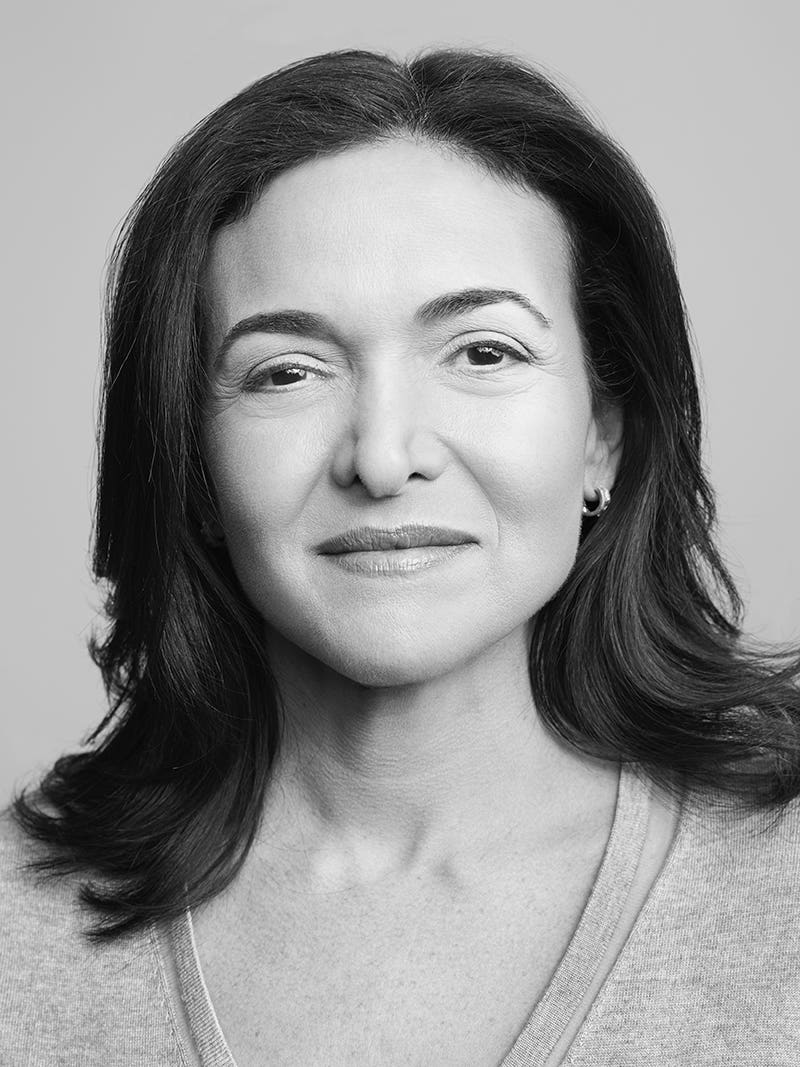 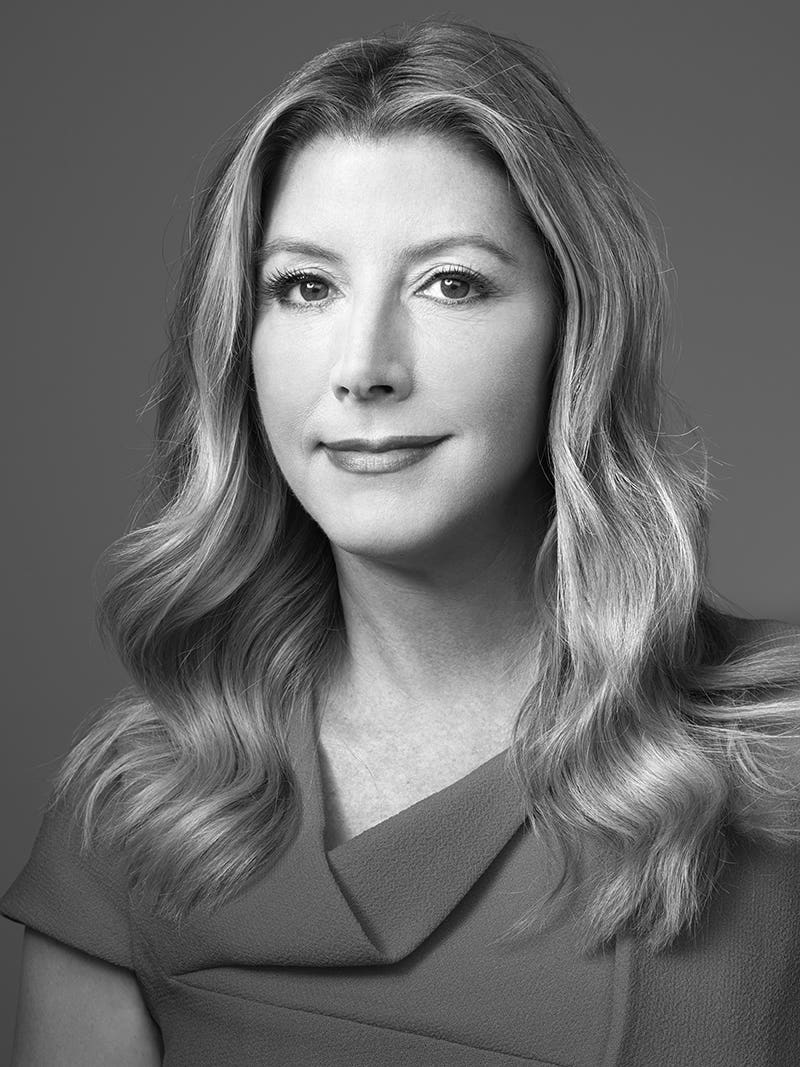 Prime Minister Trudeau of Canada and his wife Montreal, Quebec native Sophie Grégoire Trudeau are currently in Washington and attended the WomenOne conference today. Mrs. Trudeau studied commerce at McGill University and like Michelle Obama was to Barack, Mrs. Trudeau has stood by her husband with poised since his rise to power to present. The first lady like her husband speaks multiple languages including her native tongue of French, and Spanish.

Justin can’t help but stare at his ravishing wife, Sophie, clad in a colourful gown and matching shawl at the Daffodil Ball in Montreal the year before they married. Justin proposed a few months later on Oct. 18 at the swanky St. James hotel, the same day son Xavier was born!-HelloMagazine

Prime Minister Trudeau and Mrs. Trudeau also attended the 100 Women’s Summit dinner along with Ivanka Trump-Kushner. The Incumbent Advisor to the President is also a member of the 100 Women in Hedge Funds. She started working for herself in 2007 when she started her Jewelry business. Since then she has come out with an extensive line of fashion products.

During his speech addressing the summit, the prime minister spoke to high-school girls who attended the conference.He encouraged the young women to “listen, but to challenge”, to “be fierce” in their demands from the world even though the world is still “fundamentally unfair” but also that men could be allies too.