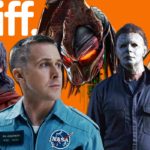 An internet campaign to get Canadian actor Ryan Gosling to enjoy a cup of java at a local Toronto coffee shop has worked.

Grinder Coffee in the east end of the city has been trying for nine days to get Gosling to pop by their shop while he’s in town promoting his Neil Armstrong biopic “First Man” at the Toronto International Film Festival.

On Tuesday, the campaign’s efforts proved fruitful as the cafe posted a photo of store owner Joelle Murray hugging Gosling with the caption: “This happened…it worked.”-CTV

How to literally stop traffic at a #TIFF18 premiere, a step-by-step guide.

Step one: be Sebastian Stan.

I've covered a lot of mainstream festivals over the years, but I have never seen so many women of color as I did at #TIFF18. That was amazing, necessary, and long overdue.

It was such an honor to join our Director Steve McQueen and this phenomenal cast at the World Premiere of #WidowsMovie. Thank you for having us, Toronto! #TIFF18 pic.twitter.com/iSEG8YgUu6

I have zero doubts about the first half of A Star Is Born — it couldn’t be more charming. It leaves all three previous versions in the dust in the meet-cute department, largely because Gaga manages to be fresher and more believably real than Janet Gaynor, Judy Garland (who looked dissipated), and — God help us — Barbra Streisand. And Cooper is delightful. -Vulture

Director, Bradley Cooper on the red carpet at #TIFF18 for #AStarIsBorn. pic.twitter.com/so7Y3eyE4R

When Julia Roberts realized a fan flew from Indonesia to see her, she went out into the audience, gave him a hug and a photo-op he'll never forget because, again, Julia Roberts is a damn treasure. ? #TIFF18 pic.twitter.com/7EUBF9l1tk

#GameOfThrones actor Kit Harrington says there's a big problem with homophobia in Hollywood, "That we can't have someone in a Marvel movie who's gay in real life" #TIFF18 pic.twitter.com/o0JHk0uwoO 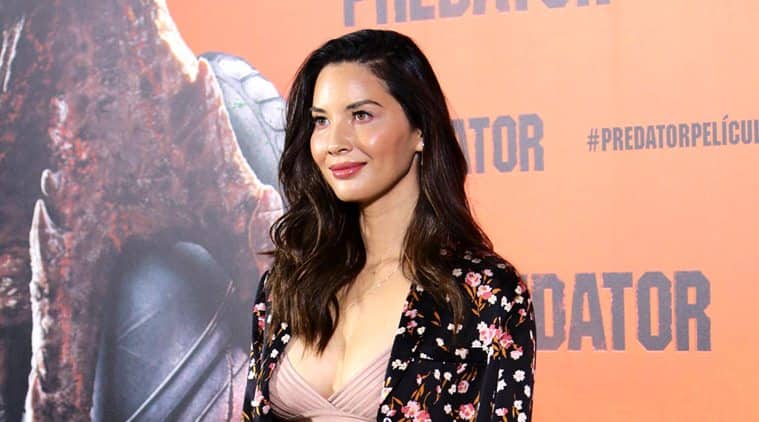 ONE of Olivia Munn’s co-stars has come to her defense after the actress was forced to do press for Predator alone following reports she had demanded a sex offender’s scenes be cut from the film.

After getting his scenes cut, Munn claimed she had been made to feel like a criminal for raising the issue as Black and several other cast members dropped out of scheduled promotional appearances at the Toronto International Film Festival.-NEWS 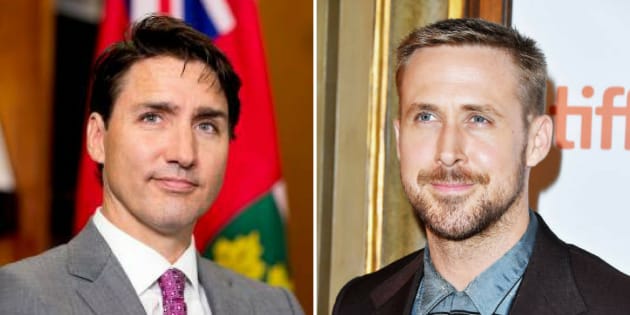 What happens when Prime Minister Justin Trudeau and movie star Ryan Gosling meet up at the Toronto International Film Festival? You get one of the most Canadian moments ever.

Gosling, who’s from London, Ont., attended a TIFF after-party celebrating the Canadian premiere of his film “First Man,” about the life and legacy of Neil Armstrong. The event took place at Spanish restaurant Patria on Monday night and was hosted by Nespresso and Audi Canada.

The prime minister attended a women’s summit earlier in the day, where he spoke about the #MeToo movement and fighting sexual harassment in the workplace. He then stopped by the TIFF party to support his friend Gosling, PR company The Mint Agency reports.-Huffington Post 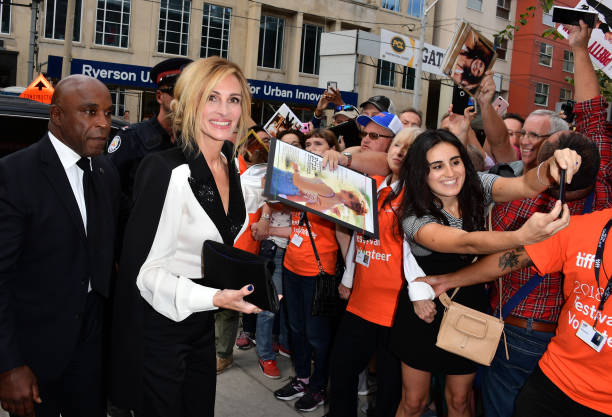 Santana said he’s gotten a lot of response over social media, adding he’s grateful for the kind words people have been sending his way.

“All these people keep sending me comments saying they are happy for me. Toronto has been so warm to me and so nice to me. I’m really grateful,” he said, adding it’s a memory he will never forget.

“She didn’t only just make my day. She made my entire life by doing so…dreams really do come true.”-CTV 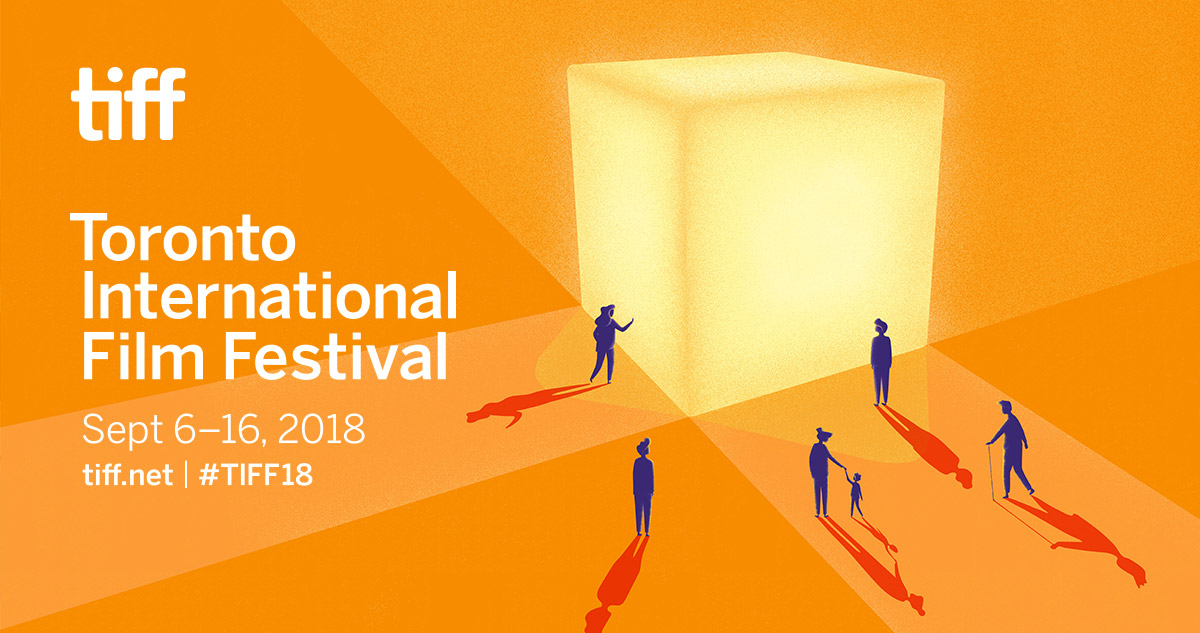