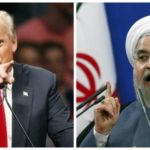 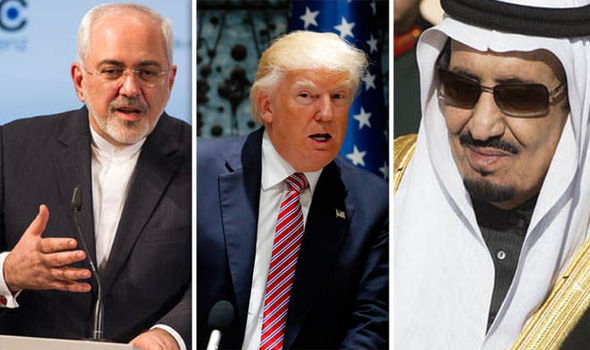 It was a move that had been telegraphed for months, despite last-ditch attempts by US allies and domestic backers of the agreement to convince the president to stick with the status quo.

In his announcement, the president said that he was open to renewed negotiations, putting trust in his ability as a deal-maker to succeed.

“A constructive deal could have easily been struck at the time,” Trump said of the 2016 negotiations. “But it wasn’t.”

Now the president will have his chance to show he can do better. But why withdraw now?

Opinion polls show a majority of Americans are in favour of staying in the deal, and, while Mr Trump has said he’s simply keeping another promise, this was never an issue that motivated his base the way immigration, trade and the economy did.-BBC News

The Kingdom of Saudi Arabia fully supports the measures taken by @POTUS with regards to the JCPOA. we always had reservations with regards to sunset clauses, ballistic missiles program, and Iran’s support for terrorism in the region.

Sorry before everyone settles into sex and corruption cable, a last Iran deal thought: I distrusted the deal going in. Still do. But it’s now a pledge of the United States, relied on by many nations, now retracted by a man who doesn’t understand either its good points or its bad

The Iran Deal is defective at its core. If we do nothing, we know what will happen. In just a short time, the world’s leading state sponsor of terror will be on the cusp of acquiring the world’s most dangerous weapons…. pic.twitter.com/58qwBLzxIH

Iran has announced that it’s remaining in the deal, even though Donald Trump pulled out. Iran is clearly betting on Trump not being president for much longer.

Obama: I locked up the Iran deal.

Things I would rather do than read Obama's 4 page "memo" in response to
President Donald J. Trump's cancelling of the Iran Nuclear Deal:
-Change Hillary's diapers
-Watch Michael Moore eat
-Go on a "date" with ex AG Schneiderman
-Try to have a conversation with Alyssa Milano
??

Not like Obama didn’t know Trump was withdrawing from the Iran deal. He wiretapped his conversations.

#tRump's speech about the Iran deal has been fact checked. #BuckleUpButtercup, the lies are rampant.
This #IllegitimatePOTUS has placed us in a precarious world situation. Our lies don’t stand by us. #25for45 pic.twitter.com/Q9Lkjzof8E

"Trump is willing to let Iran get the bomb, if it means distracting you from his legal problems for a week. Think about that."

Lets get this straight. 61% of Congress opposed the #IranNuclearDeal, but Obama & Kerry Ignored them. Then gave Terrorist Regime, #Iran $1.7b while telling the DOJ to back off on prosecuting #Hezbollah Drug Lords. Lets Tell Traitors Obama, Kerry & Brennan to Piss Off!

.@RepMarkMeadows on the U.S. withdrawing from the Iran nuclear deal: "I can tell you that not only is this a good decision, it's one that will keep Americans safe. I applaud the president and his effort and his boldness to be willing to do this." #Dobbs pic.twitter.com/w05y1m1zfe

So, I guess I cleaned up that mess! Iran, what's in your wallet? #PromisesMadePromisesKept pic.twitter.com/Jdac9HaVCt

Am I the only one uncomfortable with John Kerry and his clandestine Iranian meetings & Obama putting out a multi page rebuttal to POTUS pulling out of the Iran agreement? What is wrong with these people? Go away already!

You see this is the original reason Obama administration went after Gen. Michael Flynn. They wanted to discredit him. The didn’t want him serving as NSA Director to save their precious Iran Deal. How’d that work out? Targeting a Patriot with a lifetime of service to our country. pic.twitter.com/xPOFjibU3S

So today I continued a Twitter fight with Nick Searcy…?

Larry the Cable guy got involved…?

Stopped at Whole Foods & bought a bottle of ? …

Iran was allowed access to their previously frozen assets ($180billion), the U.S. didn’t just hand them a random check. The $15b for the wall would have to come from somewhere else, like our taxes 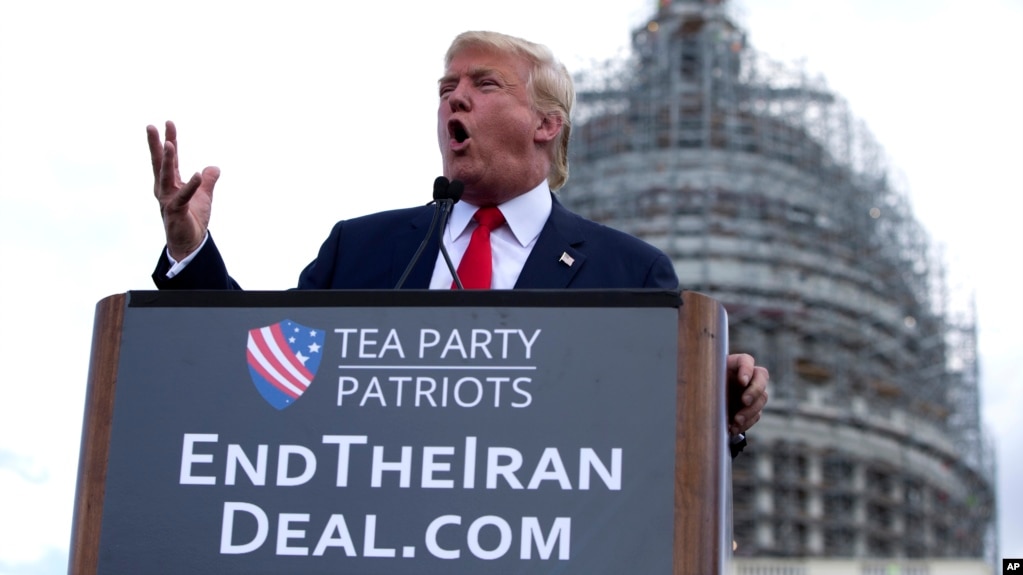