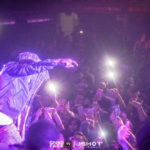 L.A.-based rapper 03 Greedo has been sentenced to 20 years in prison, his management has confirmed to Pitchfork. In June 2016, Greedo was charged with possession of more than 400 grams of methamphetamine and unlawful possession of a firearm by a felon, court records obtained by Pitchfork show. This past Wednesday, he appeared in court in Amarillo, Texas, a court official confirmed to Pitchfork. He pleaded guilty on both charges and was sentenced to 20 years in prison, his management told Pitchfork. The charges carried the potential for life in prison. 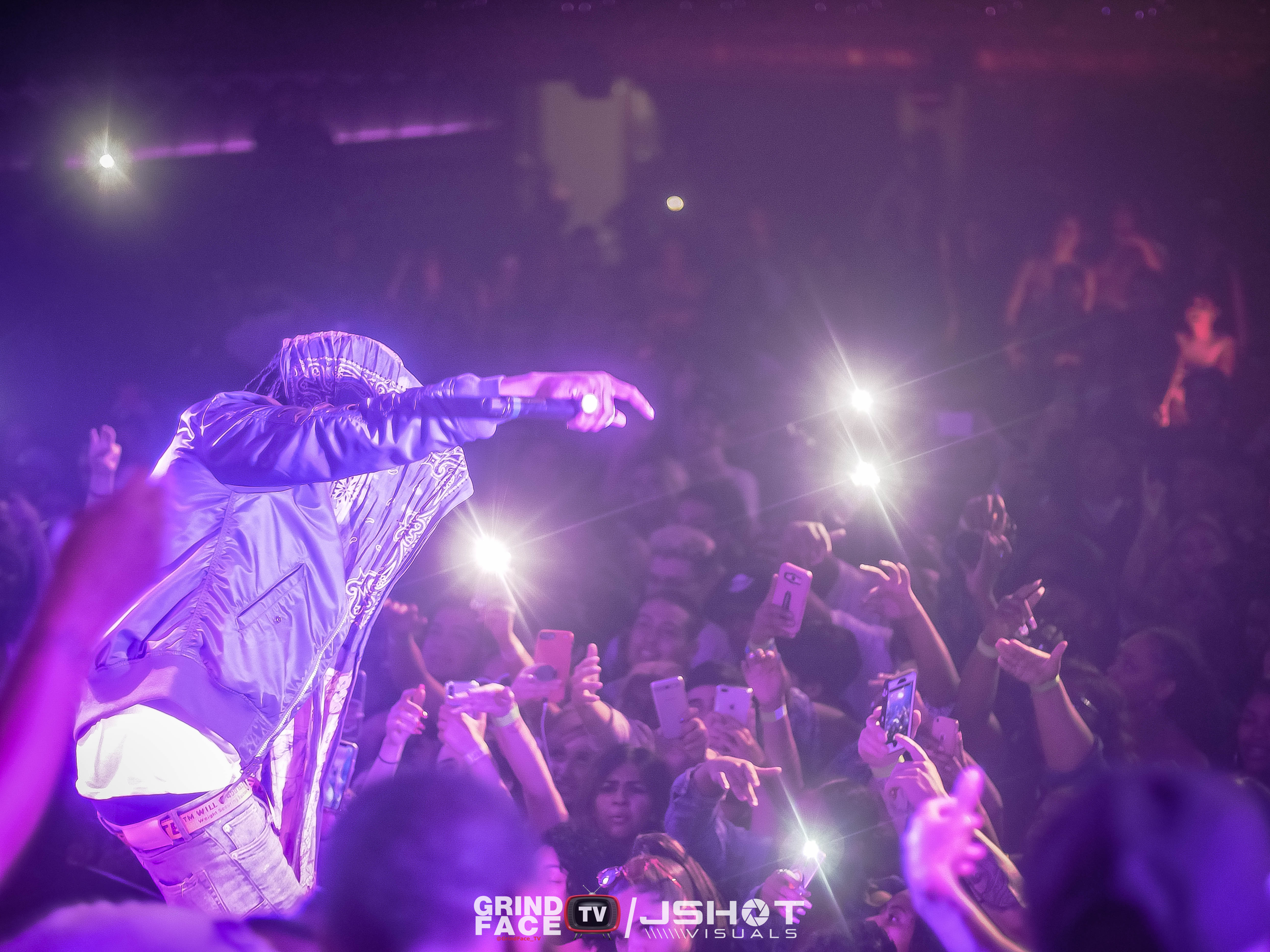 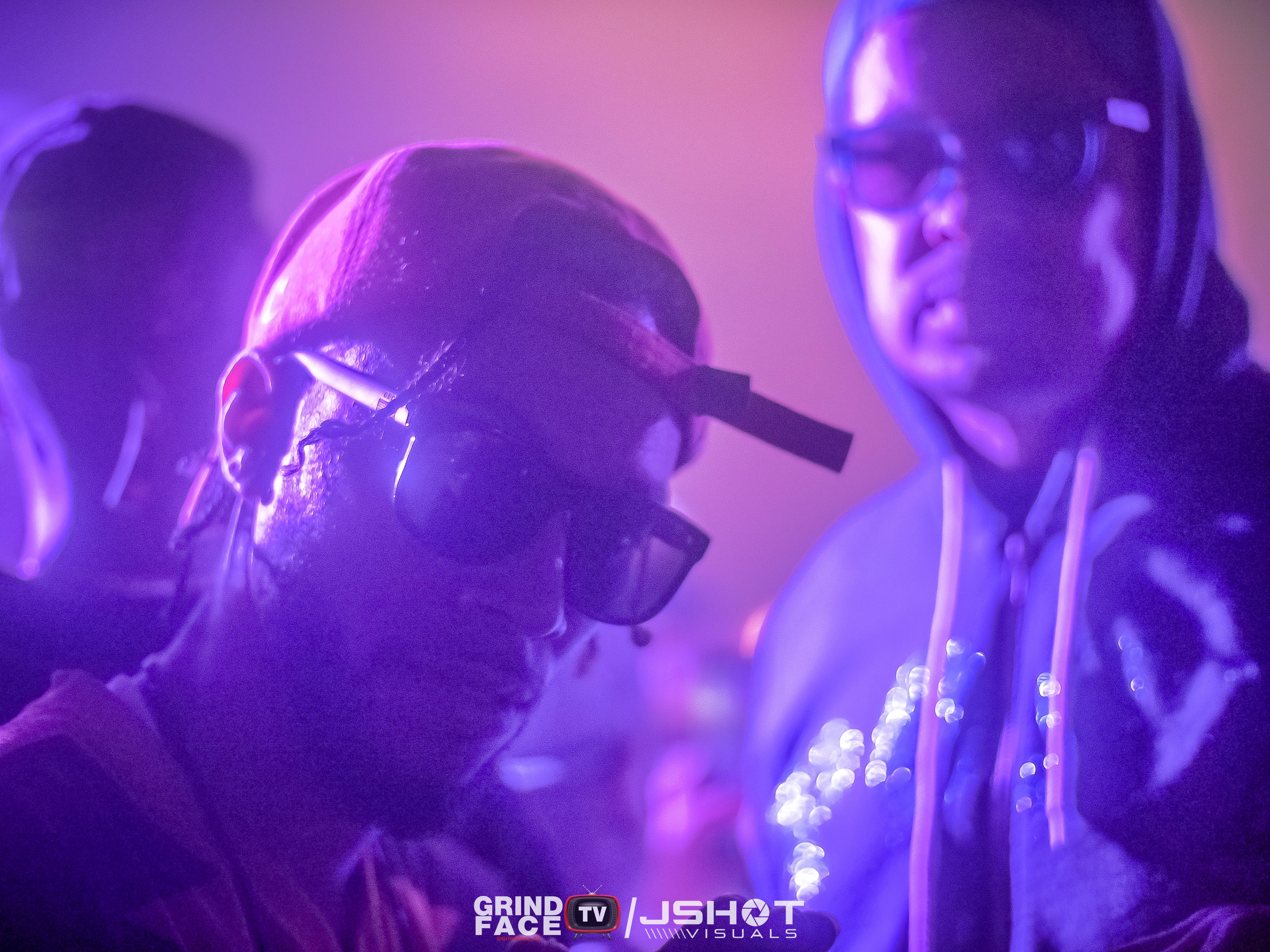 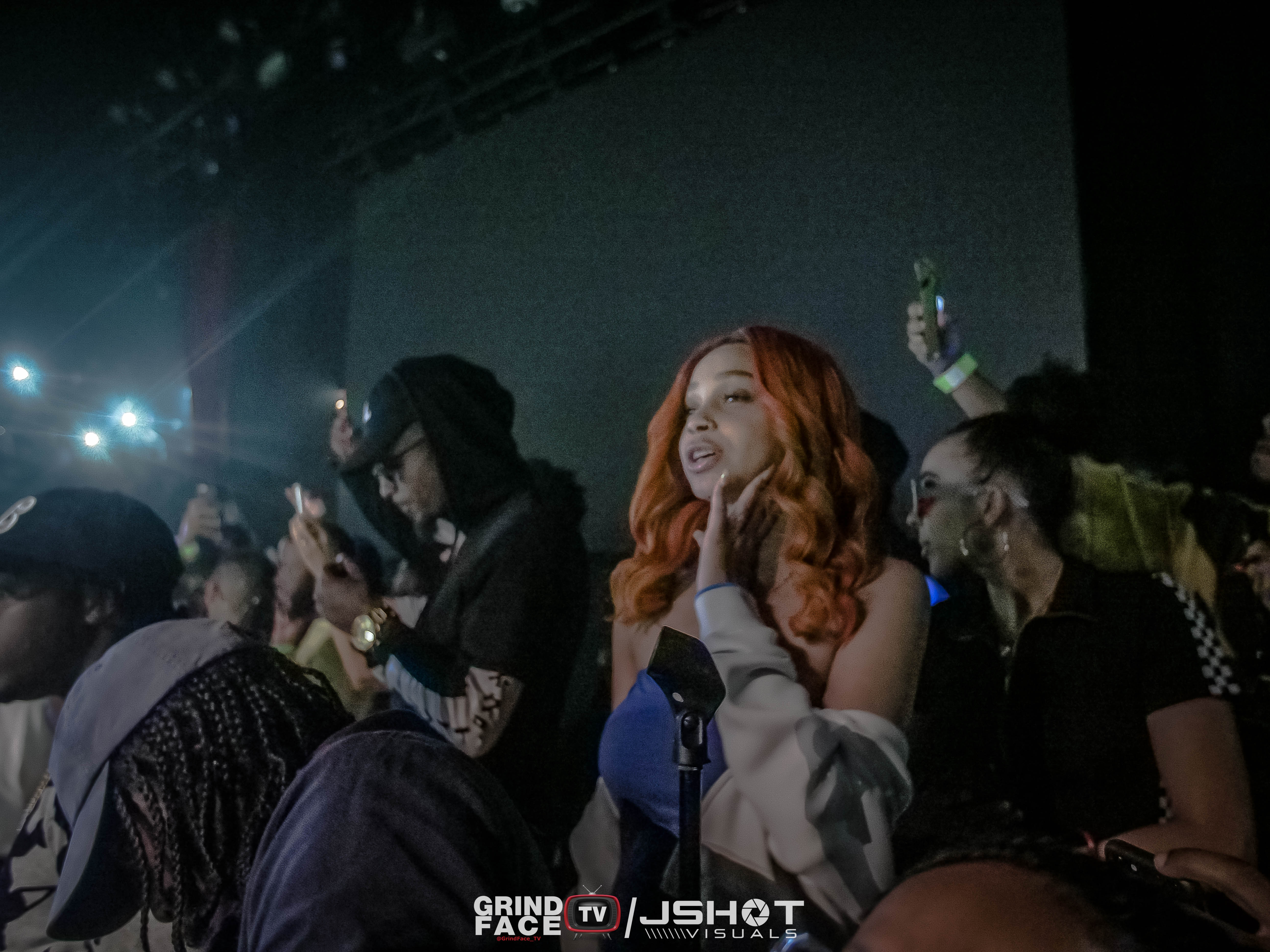 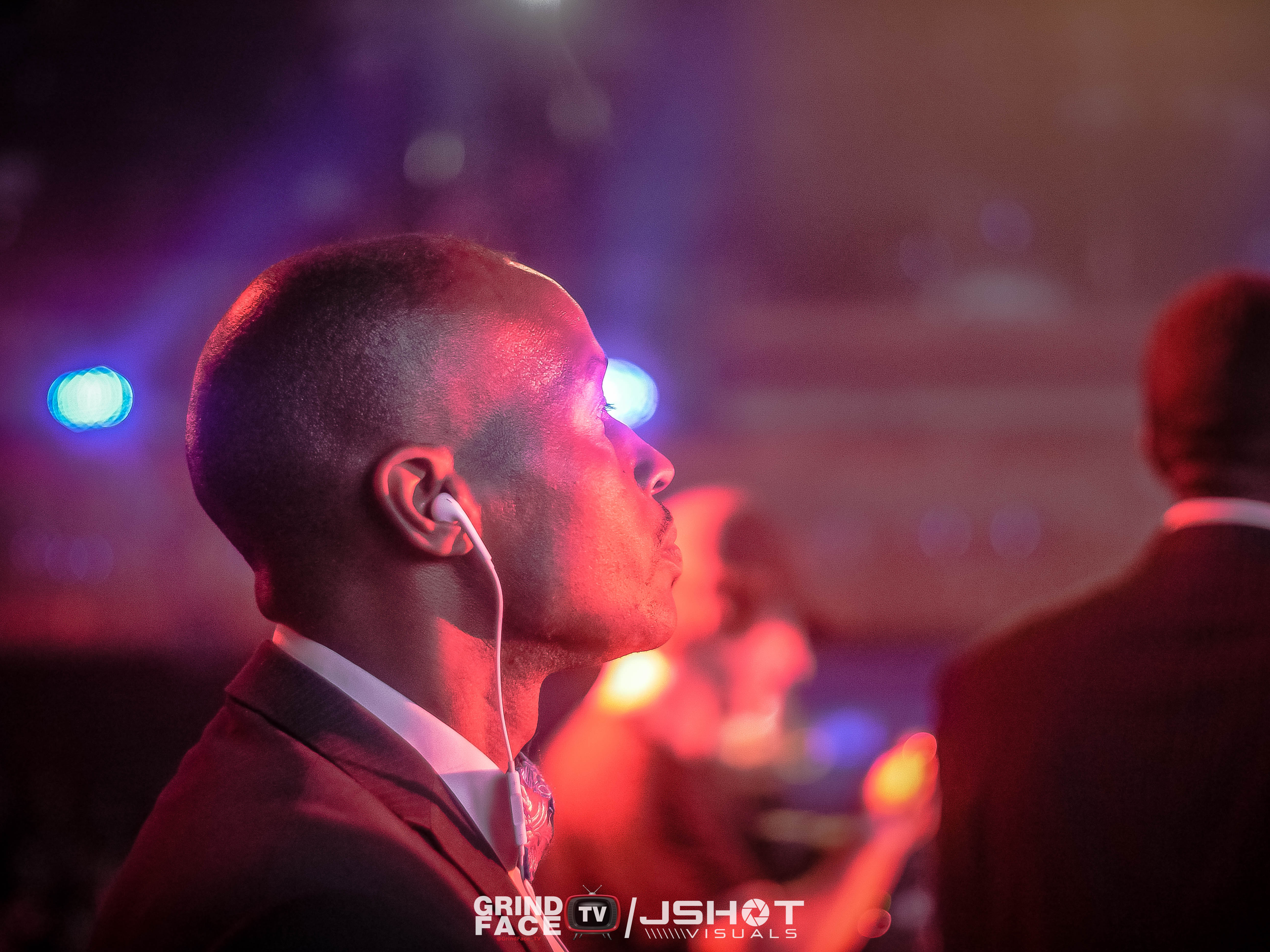 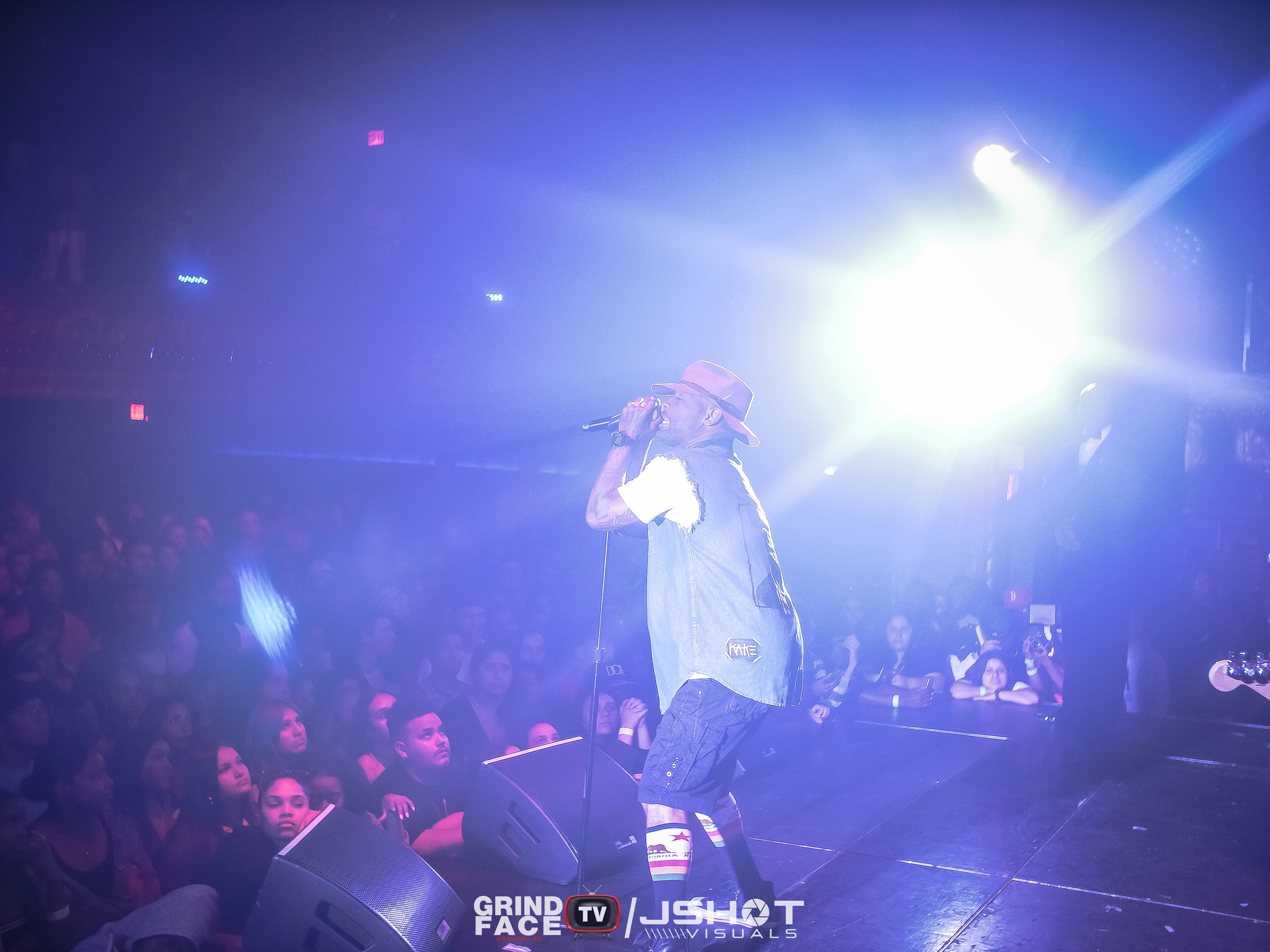 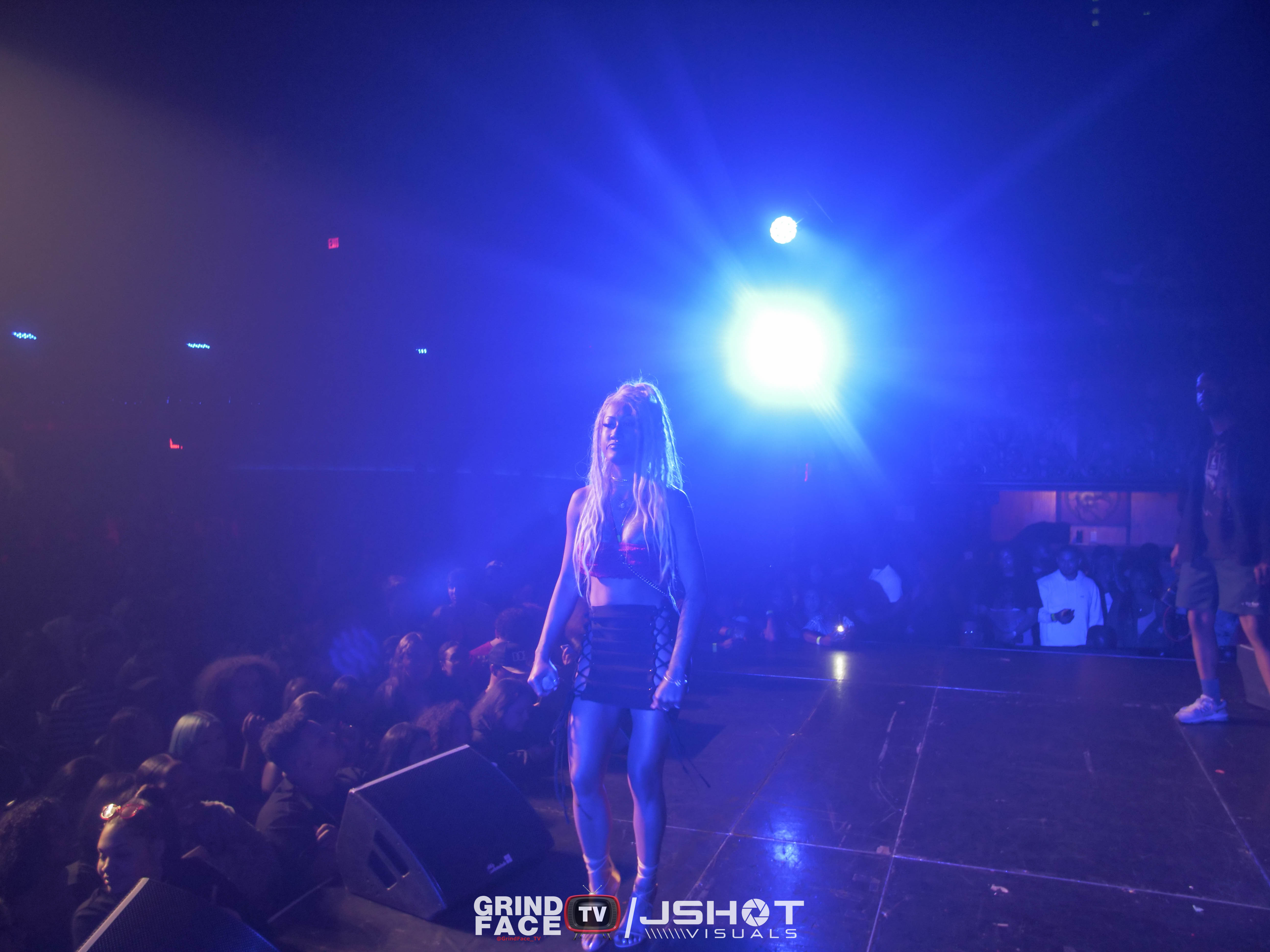