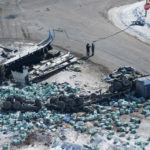 To anyone reading this: please keep the family & loved ones of the #Humboldt Broncos in your prayers tonight. Lives have been lost, lives forever changed. https://t.co/T2pUPydLqo

Such a difficult press conference. Well done mayor. I have a son too. Our hearts are with you #humboldt #rugbyunited

Xavier Labelle (left), an 18-year-old from Saskatoon, was initially identified as one of the fatalities in the April 6, 2018 Humboldt Broncos bus crash. Labelle is alive, according to the ministry of justice on April 9, 2018. Parker Tobin, an 18-year-old from Stony Plain, Alberta, has been identified as one of those who died in the crash.-The Star Phoenix 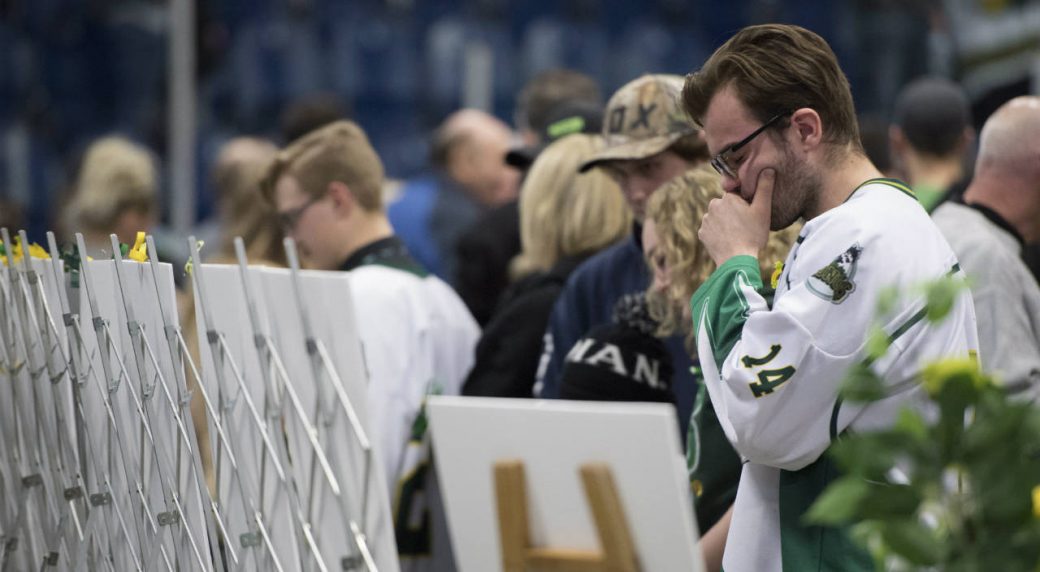 All three experts agree that a major investigation such as the Humboldt one is likely to take time, involving input from police, reconstruction experts, government agencies, mechanics, engineers, and eventually the Crown.

“This is something you don’t want to rush,” Creasser said. “You want to do a very thorough investigation, and you’re not counting on only you.”

He’s hoping the public will spare a thought for the front-line workers, many of whom are likely struggling with the trauma they’ve witnessed.

“You can’t unsee something,” he said. “You can imagine what those members who are first on scene, and those who came subsequently, saw.”-CTV News

‘That could have been me’: former Humboldt Broncos player reflects on bus crash tragedy https://t.co/44PpNqhFO7 #Halifax #HumboldtStrong #HumboldtBroncos #Humboldt

Two members of the #Humboldt Broncos — one who survived Friday’s tragic bus crash and one who died — were incorrectly identified as the other, the Ministry of Justice said. https://t.co/FDNjxhQWMN pic.twitter.com/BOIAb1A4FA