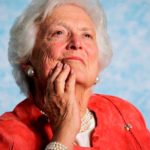 In a world full of Kardashians, be a Barbara Bush. RIP Mrs. First Lady. Merica. pic.twitter.com/0liaK5KrS8 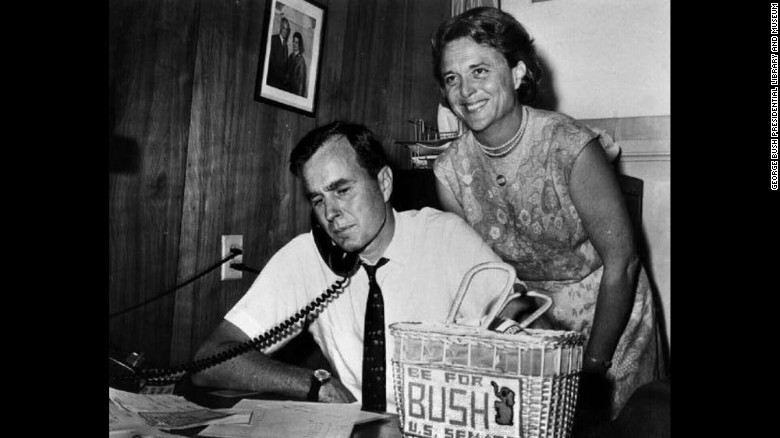 As the days go by the time of our departure draws nearer. For a long time I had anxiously looked forward to the day when we would go aboard and set to sea. It seemed that obtaining that goal would be all I could desire for some time, but, Bar, you have changed all that. I cannot say that I do not want to go — for that would be a lie. We have been working for a long time with a single purpose in mind, to be so equipped that we could meet and defeat our enemy. I do want to go because it is my part, but now leaving presents itself not as an adventure but as a job which I hope will be over before long. Even now, with a good while between us and the sea, I am thinking of getting back. This may sound melodramatic, but if it does it is only my inadequacy to say what I mean. Bar, you have made my life full of everything I could ever dream of — my complete happiness should be a token of my love for you.- An exert from a letter written by the former first lady to her husband duing WW2. -CNN

Our statement on the passing of Former First Lady Barbara Bush: pic.twitter.com/MhTVYCL9Nj

Barbara Bush was a remarkable woman. She had grit & grace, brains & beauty. She was fierce & feisty in support of her family & friends, her country & her causes. She showed us what an honest, vibrant, full life looks like. Hillary and I mourn her passing and bless her memory.

Rest In Peace Mrs. Barbara Bush.
You were a beautiful light in this world and I am forever thankful for your friendship. pic.twitter.com/yuZvQ7o8aH 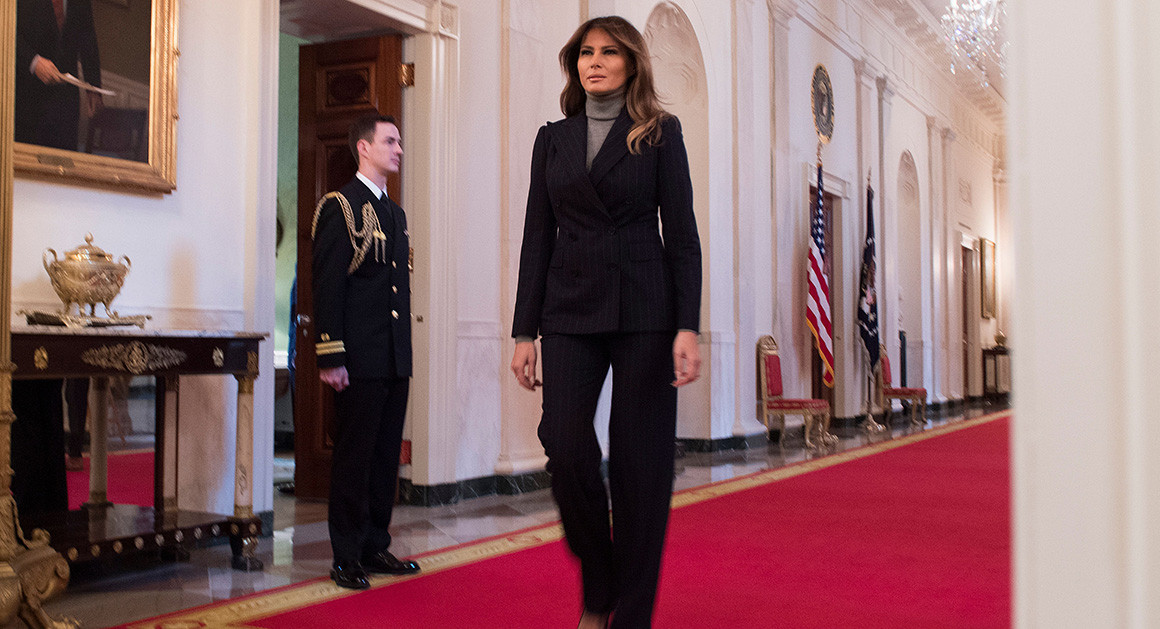 Barack and Michelle Obama and Bill and Hillary Clinton will join first lady Melania Trump in attending funeral services on Saturday for Barbara Bush, the matriarch of the Bush political family, but it remains unclear whether President Donald Trump will appear.

Spokespeople for the Clintons and the first lady confirmed Wednesday they planned to be present during the private funeral services in Houston for Bush, who passed away Tuesday. Former President Barack Obama and former first lady Michelle Obama will also be in attendance, according to newsreports.

“Mrs. Trump intends to pay her respects to Barbara Bush and the entire family at the funeral on Saturday,” Stephanie Grisham, spokeswoman for Melania Trump, said in an email.-Politico

Barbara Bush was a highly intelligent and respected woman. I feel like it is important to note that she completely loathed and despised Donald Trump and could not fathom any woman voting for such a slimeball. pic.twitter.com/eFg0H0sc47

Former President George W. Bush on the death of his mother, Barbara Bush:

"I hope you don’t feel sorry for any of us, particularly me – I am at peace with what took place, and the reason why is my mother was at peace for what took place." pic.twitter.com/nbL0EQr1tl

Here are some of Barbara Bush’s most memorable quotes https://t.co/q6VAYzYyoN pic.twitter.com/1k0kxvvFCK

Loving and tolerant Left at it again. https://t.co/cN1103qxIo

What a graceful woman who will be greatly missed. “Never lose sight of the fact that the most important yardstick of your success will be how you treat other people — your family, friends, and coworkers, and even strangers you meet along the way.” – Barbara Bush 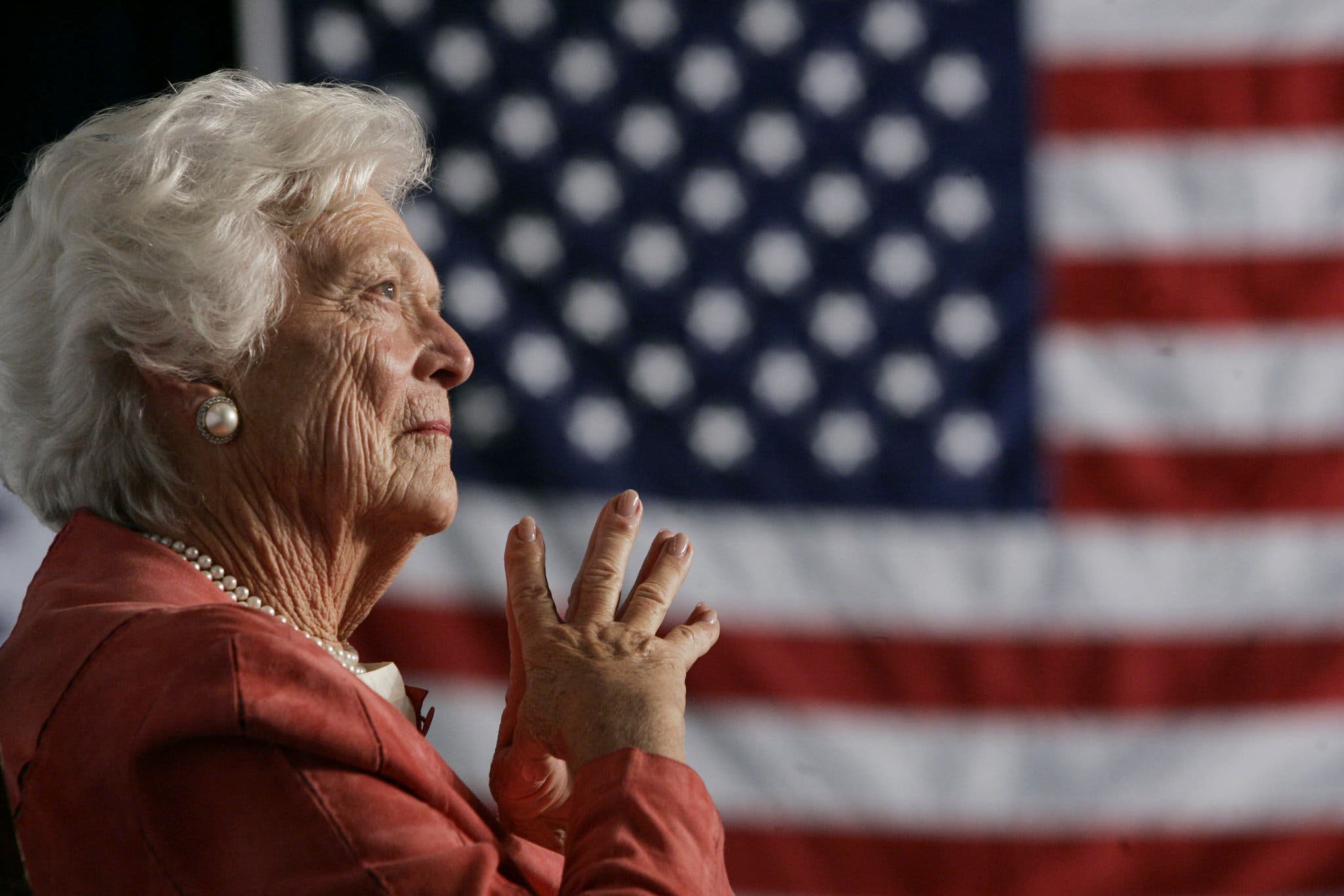 As the wife of the 41st president and the mother of the 43rd, George W. Bush, Mrs. Bush was only the second woman in American history to have a son of hers follow his father to the White House. (Abigail Adams, wife of John Adams and mother of John Quincy Adams, was the first.) -NY Times