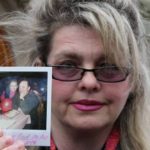 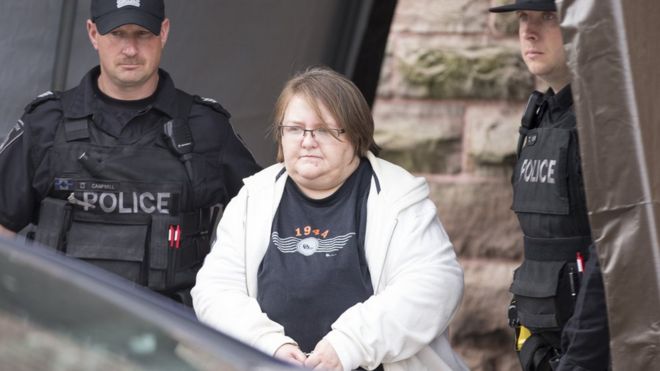 The handwritten confession of a Canadian killer nurse has been released as part of a public inquiry into long-term care homes for seniors.

The inquiry was launched by the province of Ontario following Elizabeth Wettlaufer’s conviction on eight counts of first degree murder.

Wettlaufer was arrested in October 2016 for a string of deaths in two nursing homes spanning several years.

She was caught confessing her crimes to doctors after checking herself in for emergency psychiatric care.

In her confession, scrawled over four pages in sloppy cursive handwriting, Wettlaufer describes feeling deep anger at her victims, whom she injected with fatal doses of insulin.-BBC

Are we living in a world where there’s a better chance of the whale killer getting prosecuted than the nurse killer? #Gaza https://t.co/o2dYqjo9Jz

Elizabeth Wettlaufer's employer did not suspend the killer nurse when it had cause to over fears her union would fight the move, a public inquiry has heard https://t.co/0xh3cDTsg1

The long-term care home where Elizabeth #Wettlaufer killed most of her victims received a litany of complaints about the serial killer nurse from co-workers, a public inquiry has heard. By @theresaboyle #onhealth https://t.co/baIvezLEXk

Until the attitude against our seniors and seniors in care change, this is going to keep happening. This has been turned into a for profit business. https://t.co/VwBFnlaitF pic.twitter.com/CDeBSQv343

The many ways Ontario’s health care system failed to stop a serial killing nurse. Our story: https://t.co/UlK8gcTzsE via @torontostar

She confessed to killing eight patients in her care. https://t.co/vyu7c75JTL #CrimeNews #Canada