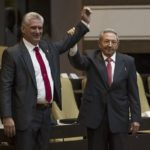 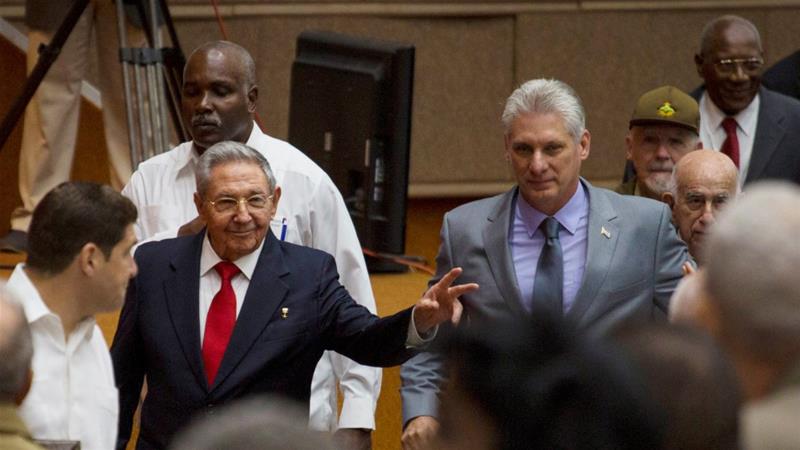 It is the first time since the revolution in 1959 that a Castro is not at the helm of the government.

Mr Díaz-Canel had been serving as first vice-president for the past five years.

Even though Mr Díaz-Canel was born after the revolution, he is a staunch ally of Raúl Castro and is not expected to make any radical changes.

There was “no room in Cuba for those who strive for the restoration of capitalism” he said in his inaugural address.-BBC 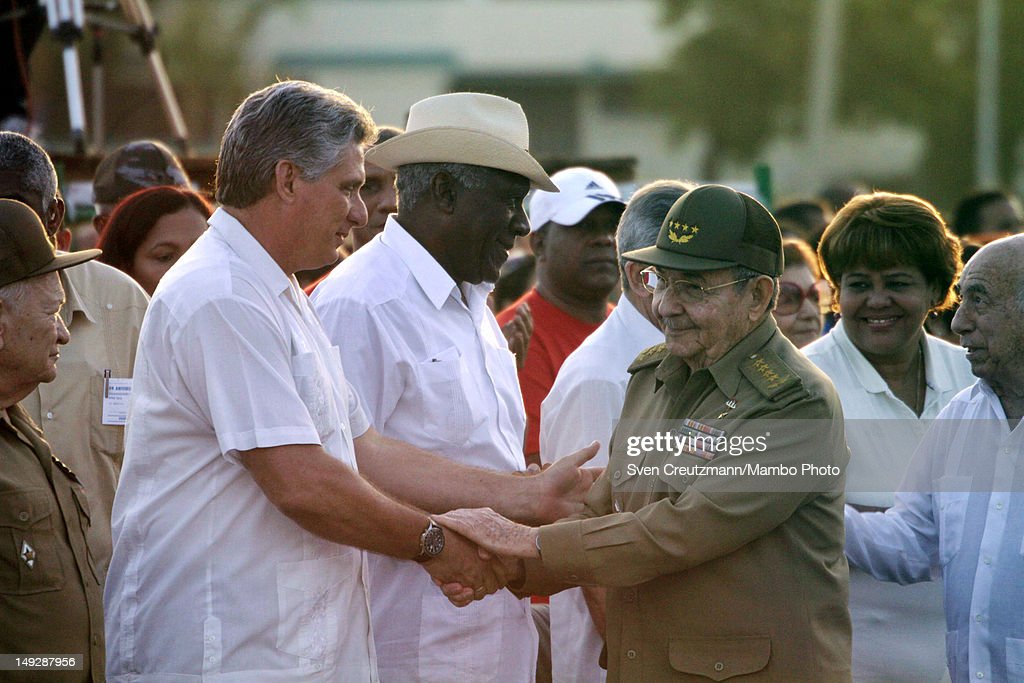 There was a small surprise, a single dissenting vote to Díaz-Canel’s nomination as president, as he was confirmed by just 99.83% of the vote.-BBC

.@statedeptspox: We are disappointed that the #Cuba government opted to silence independent voices and maintain its repressive monopoly on power, rather than allow its people a meaningful choice through free, fair, and competitive elections. pic.twitter.com/d6mrlEsHqY

New Cuban President Miguel Diaz-Canel has vowed to protect the course of the Cuban Revolution, against imperialism, and neoliberalism saying "In Cuba there is no space for those who aspire for a restoration of capitalism." #MiguelDiazCanel #Cuba #RaulCastro pic.twitter.com/MVsW8UnYDN 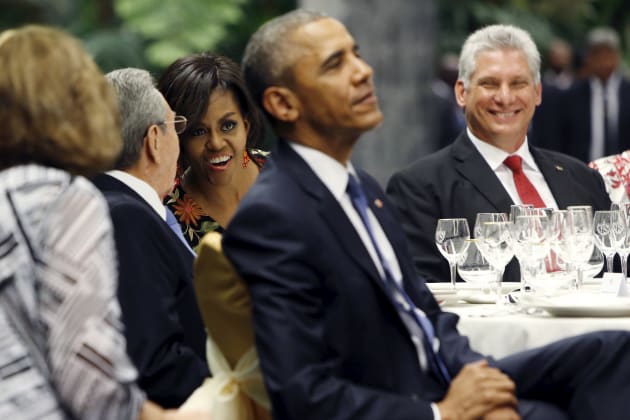 “The mandate given by the people to this house is to give continuity to the Cuban revolution in a crucial historic moment,” Diaz-Canel told the the National Assembly in his first speech as president.

The assembly swore in Diaz-Canel, with 603 out of 604 lawmakers present voting for the 57-year-old, marking a generational shift from Raul Castro, 86.

But the transition after nearly 60 years of Castro rule is not expected to herald sweeping reforms to the island’s state-run economy and one-party system, one of the last in the world.

Diaz-Canel is seen as a stalwart of the Communist Party, designated by the constitution as Cuba’s guiding political force, who has worked his way up the party’s ranks over three decades.-CBC

Cuba after the Castro brothers. Will the legacy continue, break or limbo?#Stillgrowing

Here’s your reminder that the US knowingly doomed the Cuban people to immense poverty by alienating them in international trade. Anyone who trades with the US is not allowed to trade with Cuba. This prevents Cuba from having access to ANYTHING not manufactured on the island.

Minute to minute: Continuity of the Revolution with a new Council of State in Cuba https://t.co/ydQTowL3hj pic.twitter.com/gOp9fUdc0r 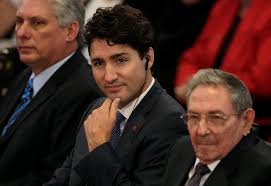