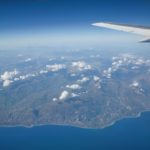 Yesterday NASA let the public in on its historic Parker Solar Probe mission through Facebook and Instagram. The launch window for the probe is set for July-August 2018. The mission will be historic because it will be the first time any space agency has sent a probe to the sun.  The probe is set to focus in on areas with extremely high temperatures and radiation in an attempt to investigate “how energy and heat move through the solar corona and to explore what accelerates the solar wind as well as solar energetic particles”. 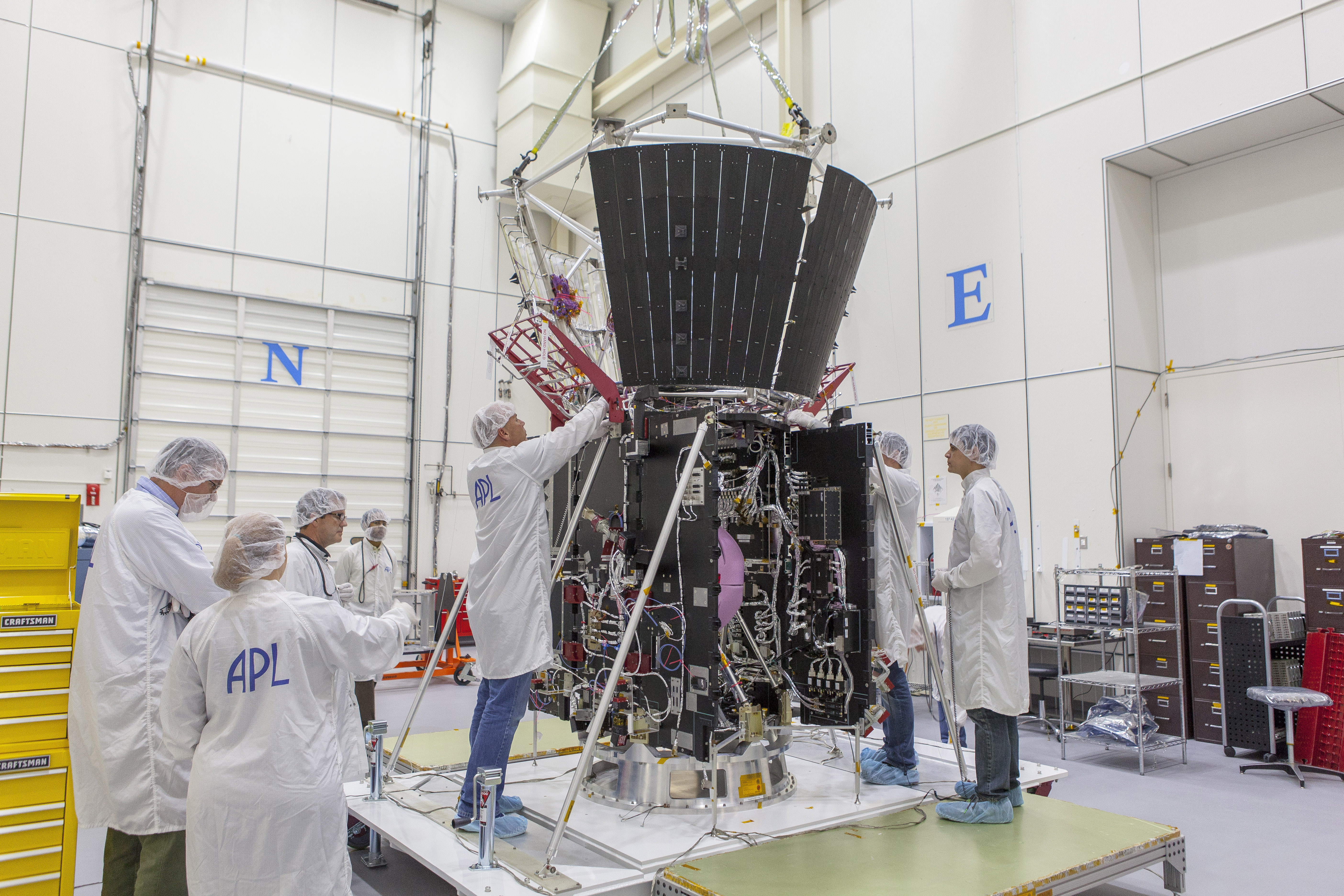 There is a lot to gain when studying the sun as it is the closest and most powerful star in our solar system. Not only do we learn more about the planet and what to expect when it comes to protecting the earth from the sun’s harmful radiation but we also learn about other stars in the universe might be like. This includes what we might expect to find when looking at future space exploration and possibly space travel outside of our own galaxy.  Studying the sun might also answer questions about climate change. This includes the question of if climate change is a direct cause of human behavior or if climate change is in fact inevitable. 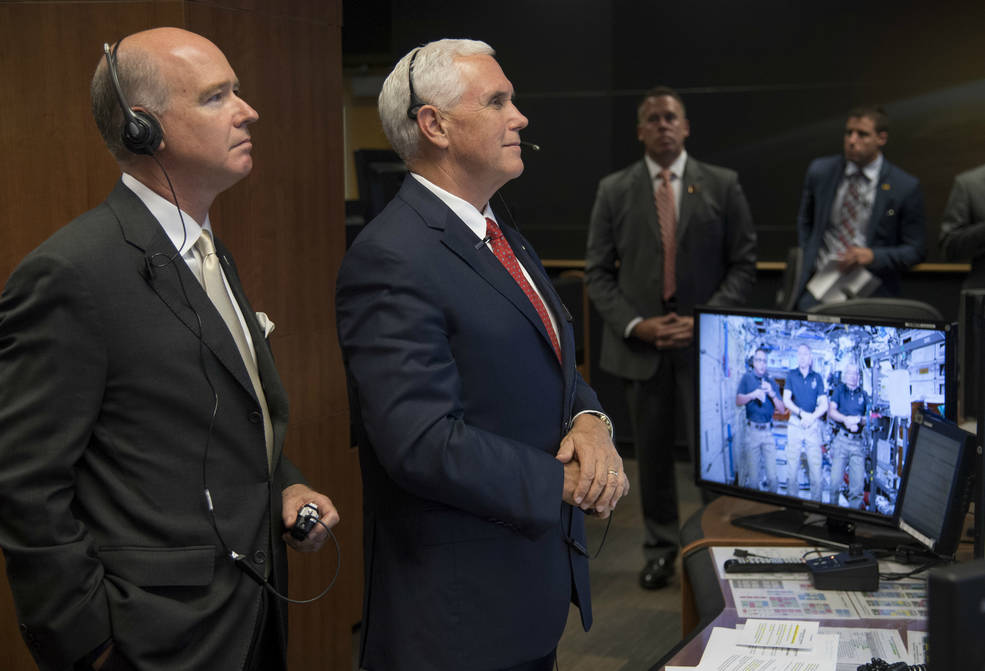 Yesterday Vice President Mike Pence visited the George C. Marshall Space Flight Center in Huntsville, Alabama where they are currently building a rocket powerful enough to traverse deep space. The space flight center which is managed around-the-clock has no days off. Researchers are testing methods in which humans can live and work in space for longer periods of time without adverse effects. There are currently 41000 active duty military personnel, government civilians, and contractors working at the facility. He also live-streamed with Joe Acaba, Randy Bresnik, and Mark Vande Hei who are currently in orbit and was caught up on what the three were currently trying to achieve in space. Vice President Pence will go down in history as being the first White House representative to make a call from the Marshall Space Flight Center to the international space station which is currently 250 miles above the Earth. 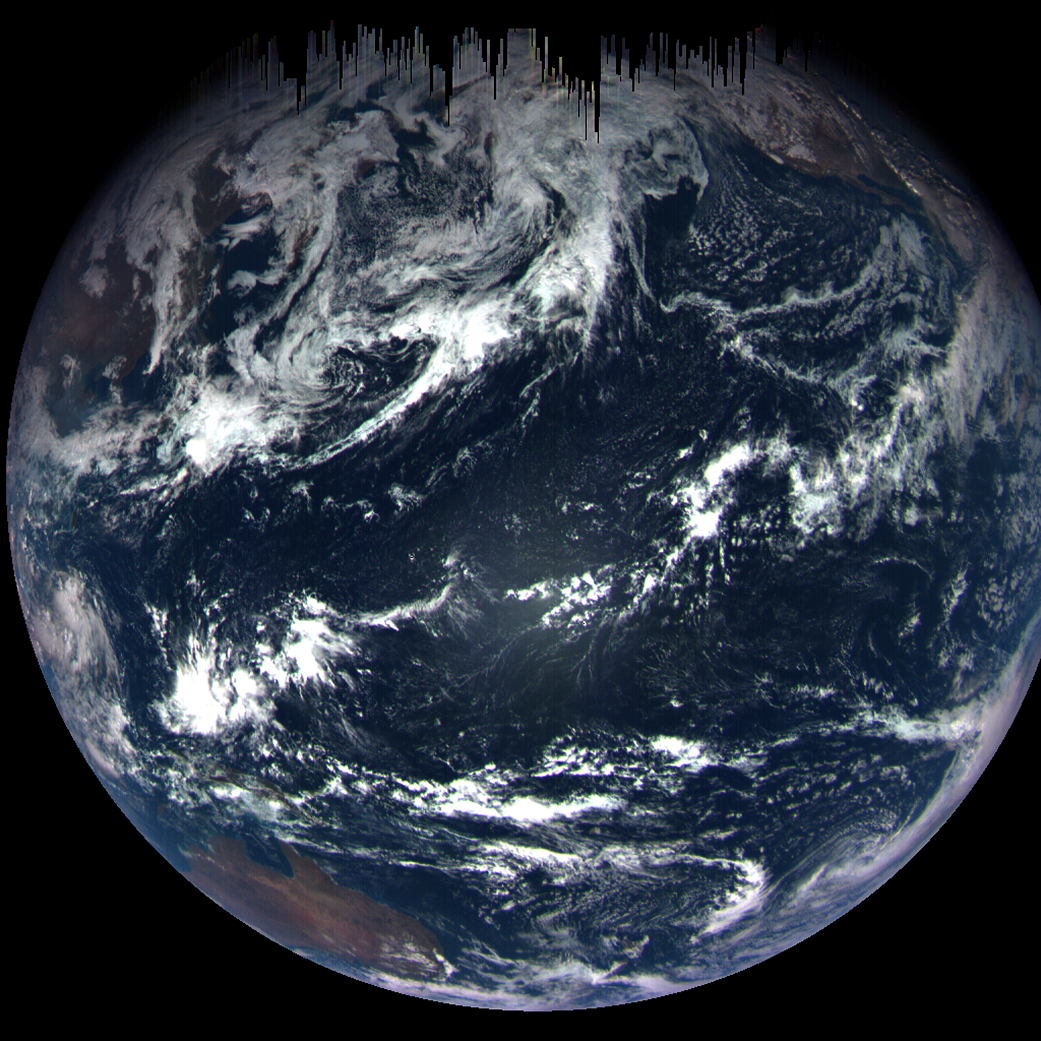